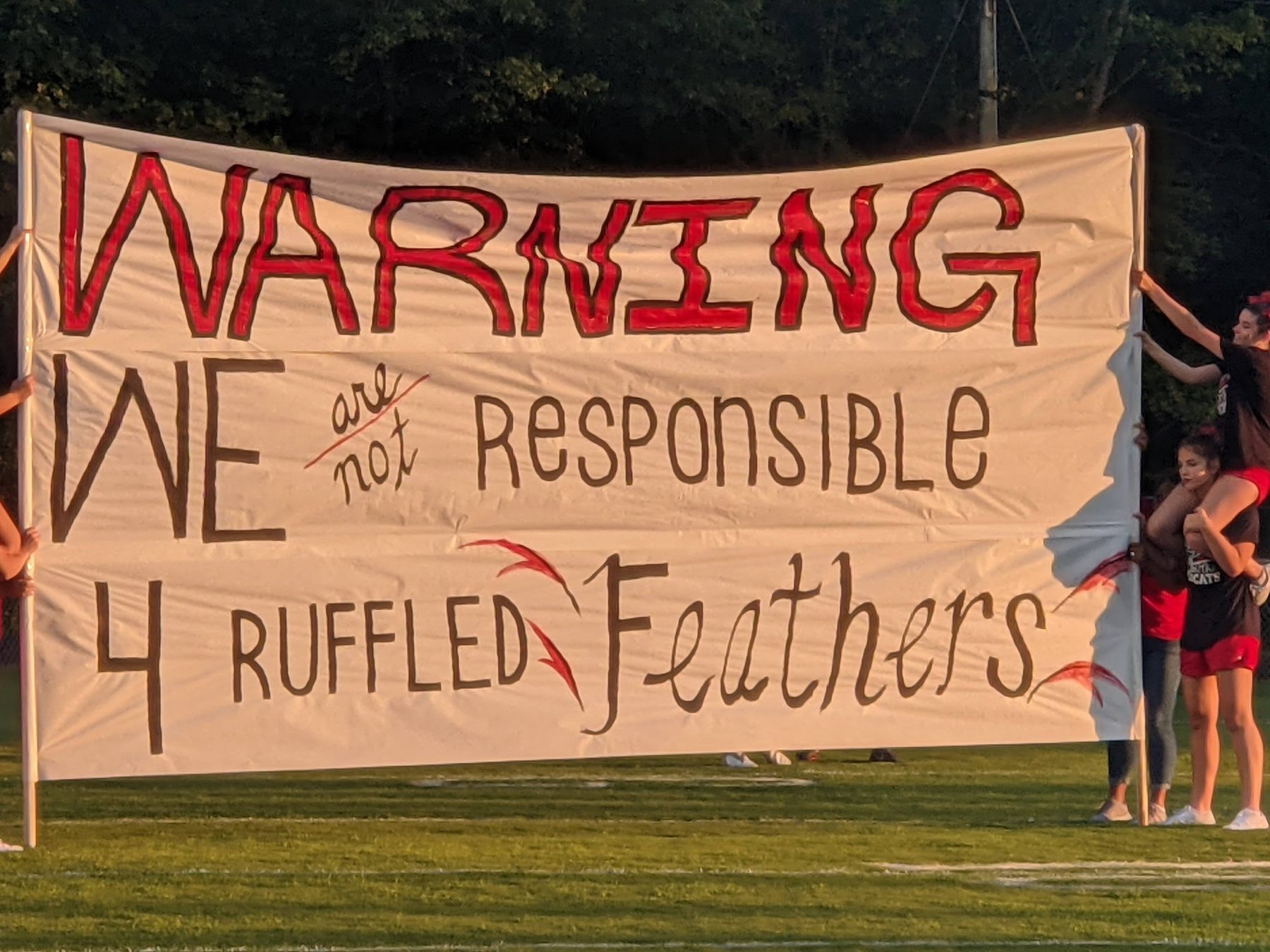 The Andrews Wildcats hosted the North Buncombe Black Hawk this past Friday. Coming into the game many thought Andrews might have a tough time with a larger 3A opponent with a larger roster. Yet as many have come accustomed to over the past year is to never underestimate the fight of this Wildcat team. From the opening kickoff to the last whistle the Wildcats were in complete control en route to a lopsided win.

After forcing a 3 and out the Wildcats got some good luck. As the Black Hawks hit their up back on their attempted punt. It only took one play for the Wildcats to take advantage as Isaac Weaver ripped off a 37-yard touchdown run. On the ensuing Black Hawk drive, Isaac Weaver showed up again this time intercepting a deep pass attempt. 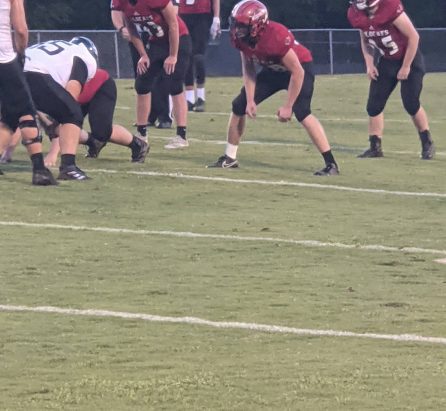 On their third drive of the game, Andrews found the endzone again to increase their lead to two scores. It was on a great effort by Isaac Weaver who broke multiple tackles on his way to the endzone. After a quick stop on defense, the Andrews offense quickly found the endzone again. Donovan Bateman hit Weaver on a short swing pass, and Weaver did the rest taking it 60 yards to the endzone. Their last score of the half was a great run by Kaden Edwards who scored from 18-yards out. Finally, the half-finished off with Isaac Weaver picking off his second pass of the game. This allowed Andrews to take a 28-0 lead into halftime.

The second half did see North Buncombe outscore Andrews but the Wildcats already had a commanding lead. It was good to see lots of Wildcats get involved on offense in the second half as well. Seven different players carried the ball and Andrews was able to put 442 all-purpose yards. Average a staggering 8 yards a carry and 28.5 yards per pass completion. This all totaled up to a big 44-20 win for Andrews improving their record to 2-0.

Andrews plays next on Friday, September 10th, hosting the Mitchell Mountaineers in a prime-time matchup.