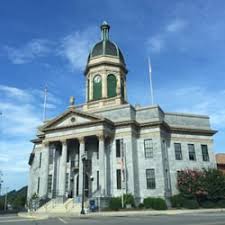 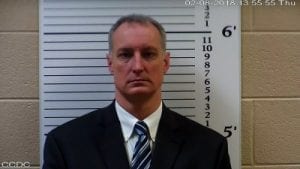 On Tuesday, the next court date for Murphy High School Principal Thomas Graham was set for July 2. 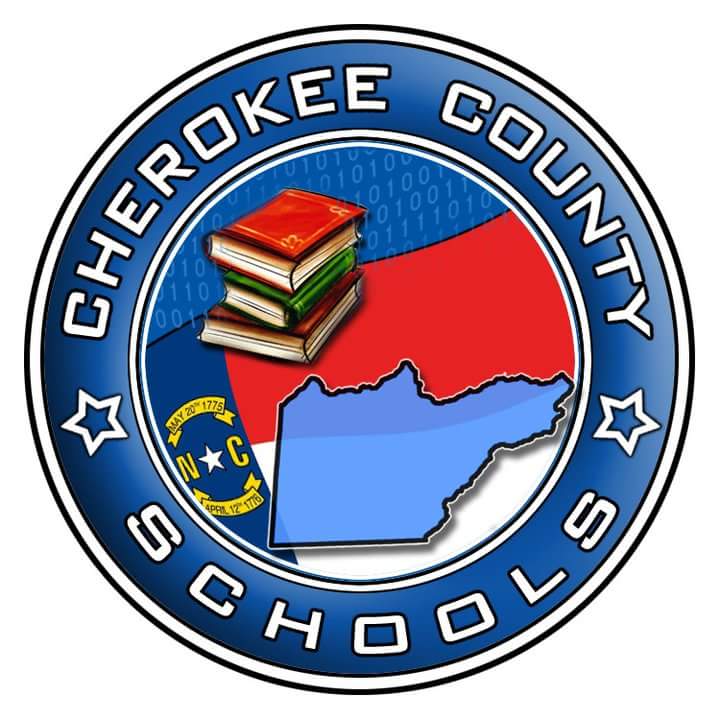 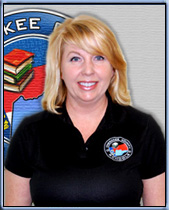 “Cherokee County Schools will operate on a 2-hour delay tomorrow, Tuesday, September 12, 2017. The delay will give bus drivers enough light of day to see any potential debris in the road. The wind gusts, according to current weather models will have rescinded to acceptable speeds for buses. Thank you for your continued patience. We realize that disruptions to established schedules are hard on families and parents who work.” – Superintendent Dr. Jeana Conley