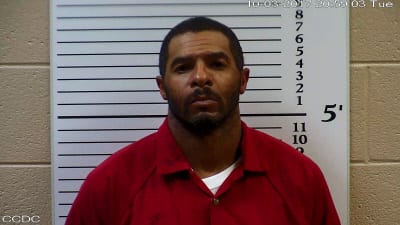 Murphy, NC— On December 04th, 2018 Barry Wade Allen, of Murphy North Carolina was sentenced to a term of imprisonment of a minimum term of 17 months to a maximum term of 35 months with 427 days credit for his plea of guilty to the charge of Indecent Liberties with a Child announced Sheriff Derrick Palmer of the Cherokee County Sheriff’s Office. The Honorable Superior Court Judge William H. Coward ordered Allen to register as a sex offender for a period of 30 years and to have no contact with the victim for a lifetime. In June of 2017 the Cherokee County Sheriff’s Office received a report of suspected sexual assault committed by Allen. The Sheriff’s Office was assisted by the HAVEN Child Advocacy Center.

The case was presented to the Grand Jury which met in July 2017 who returned true bills of indictment for Statutory Sex Offense with a Child greater than 13 years of age and defendant 6 years or more older, and Indecent Liberties with a Child. 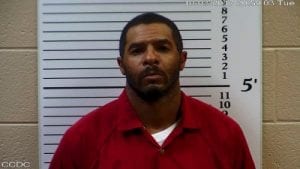 Allen fled from Cherokee County prior to the true bills being issued. The United States Marshal Fugitive Apprehension Unit assisted in locating and apprehending Allen in Louisiana during the last week of September 2017. Allen waived extradition and returned to Cherokee
County.

Sheriff Derrick Palmer stated “These are difficult and trying cases on all concerned. This is an excellent example of how working as a team involving HAVEN Child Advocacy Center, the District Attorney’s Office and utilizing our Federal partners helped bring this case to court.”