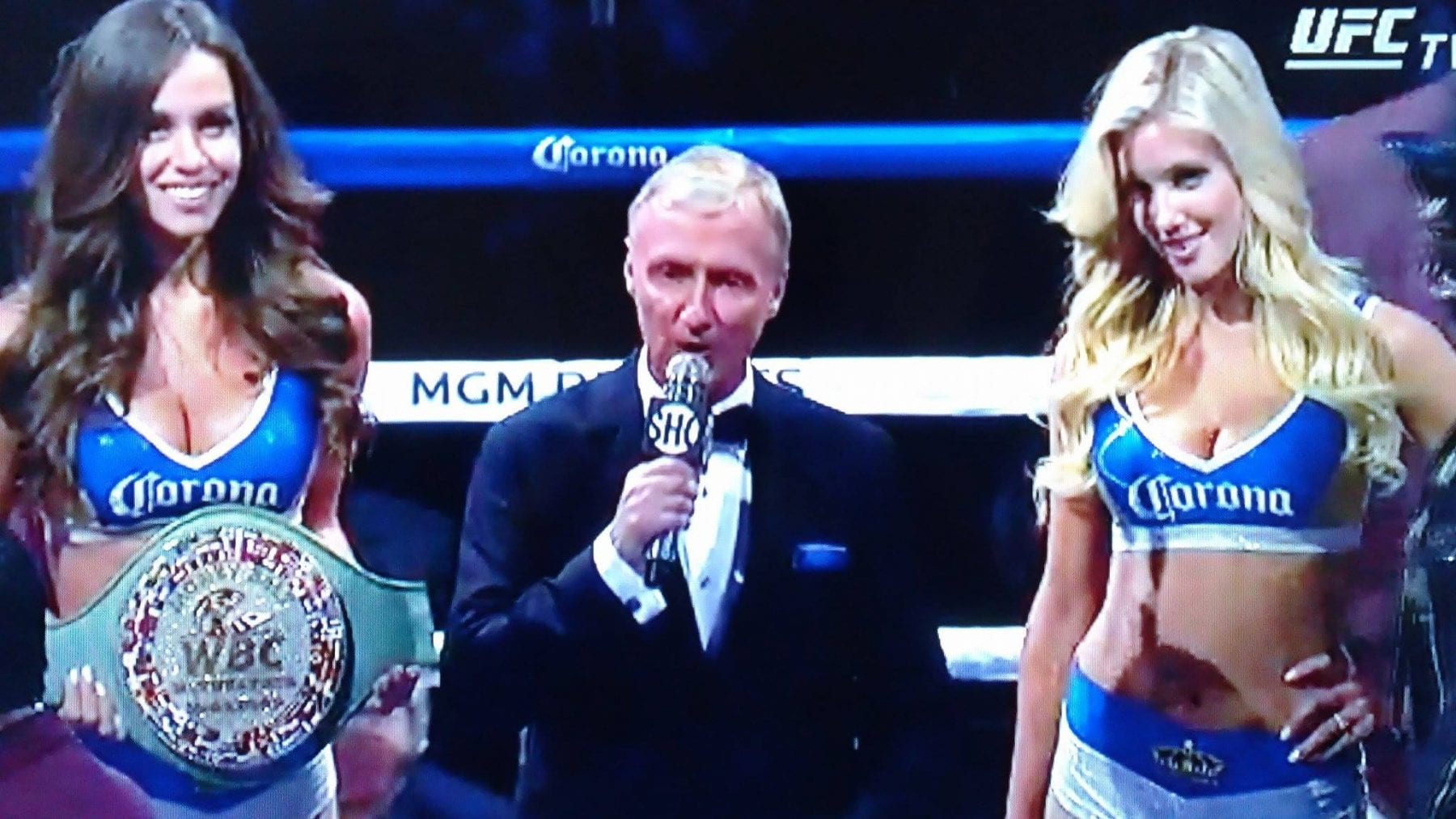 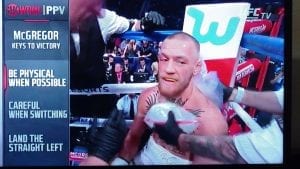 LAS VEGAS, N.V. – Saturday had a consistent line-up of competitive fights, and title bouts. There were questionable knockouts and debatable referee decisions. Overall I believe it was worth the money.

The WBA Light Heavyweight Championship Belt was on the line in the second fight of the PPV event. Pitting the 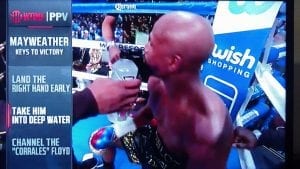 Champion Nathan Clearly against top contender Badou Jack. In this fight Jack “clearly” had the upper hand, and was ready to take it to the Champ.

Beaten and bleeding, the referee stopped the fight, and Jack was awarded with a technical knockout and the WBA Light Heavyweight Championship. Clearly was not happy with the referee’s decision, and proceeded to argue his case to no prevail.

Now the third fight of the night had some weird occurrences, first the IBF Junior Lightweight Champion Gervonta Davis did not make weight, and in doing so forfeit his title. Now because Davis did not make weight, the contender Francisco Fonseca, could still claim the title with a victory. However if Davis won, he would still have forfeit the title.

Now fast forward to the end of this fight, Davis ends up landing an illegal back of the head punch that sent Fonseca to the canvas. Fonseca, when down on his knees, proceeded to hold onto Davis’ legs, Davis then pushed Fonseca down to the mat. Fonseca decided to milk the illegal punch by staying down, clinching both gloves over the back of his head. All the while, the referee had already begun his 10 count.

The end result of this fight was Davis winning by knockout, and a puzzled Fonseca left to ponder his first professional loss.

The main event was nothing short of exciting. This was history in the making, a MMA fighter crossing over to fight, not only a boxer, but arguably one of the sport’s greatest boxers of all time.

McGregor obviously had a height and reach advantage over Mayweather. McGregor’s fighting style even seemed to cause Mayweather some problems at first. I have never seen Mayweather really be the aggressor before, and that might have given McGregor something to think about during the battle.

Ultimately Mayweather’s stamina and experience as a boxer is what was the deciding factor leading to the 10th round decision to stop the fight , and crown Mayweather as the victorious warrior. Mayweather declared that this was his final fight, retiring with an impressive 50-0 record.