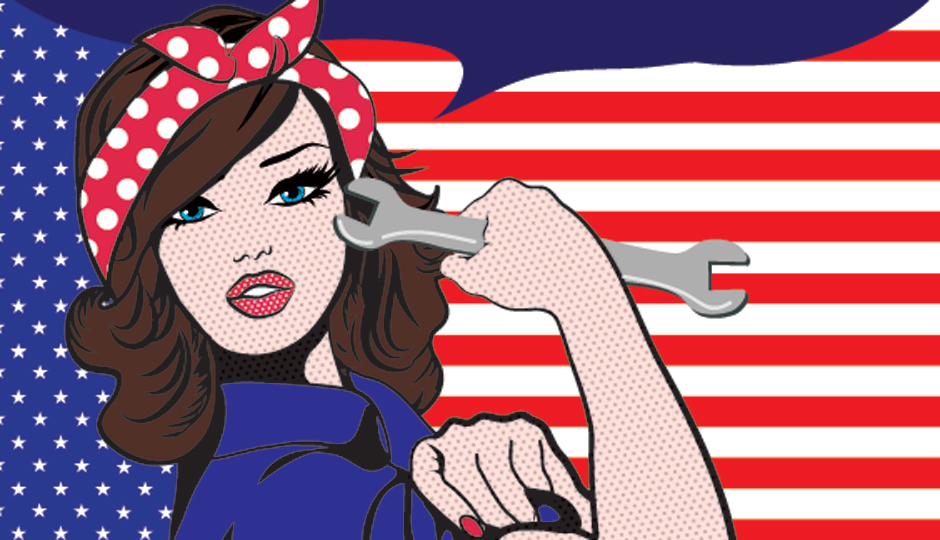 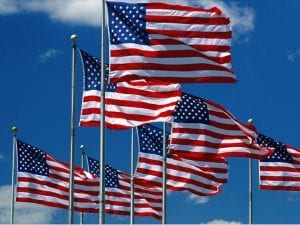 Many of you may think of Labor Day as the day off right at the beginning of the school year, a day after which you were told not to wear white anymore. But it’s a lot more than that, more than just another day off.

Labor Day dates back to 1882, when the very first Labor Day was celebrated in New York City, NY, sponsored by the Central Labor Union. It was introduced in municipal ordinances in 1885, then later in state legislation, and as a state bill in NY.

The first state to make it a law was Oregon in 1887, then Colorado, Massachusetts, New Jersey, and New York signed it into law by the end of the decade. By 1890, Connecticut, Nebraska, and Pennsylvania adopted it, as well. Twenty-three other states signed it in 1894, and in that same year, Congress passed the act that it would be a legal holiday in the District of Columbia and the territories.

But what was the reason behind this holiday? This holiday weekend celebrates the contribution by American workers to our country’s strength and prosperity. We still aren’t sure of who exactly thought of the idea, whether it was Peter J. McGuire of the Brotherhood of Carpenters, or Matthew Maguire of the International Association of Machinists.

Regardless of who exactly founded the holiday, what stands as important is that it celebrates the American worker. Without our workers, our country would be a very different place. Our workers are the backbone of the country, making things happen and producing the stuff on which our country is built. So, this Labor Day, enjoy your burger, but know that it’s another opportunity for us to take pause and feel gratitude for the blood, sweat, and tears of our workers. Thank you, American workers, all around the country and throughout time.