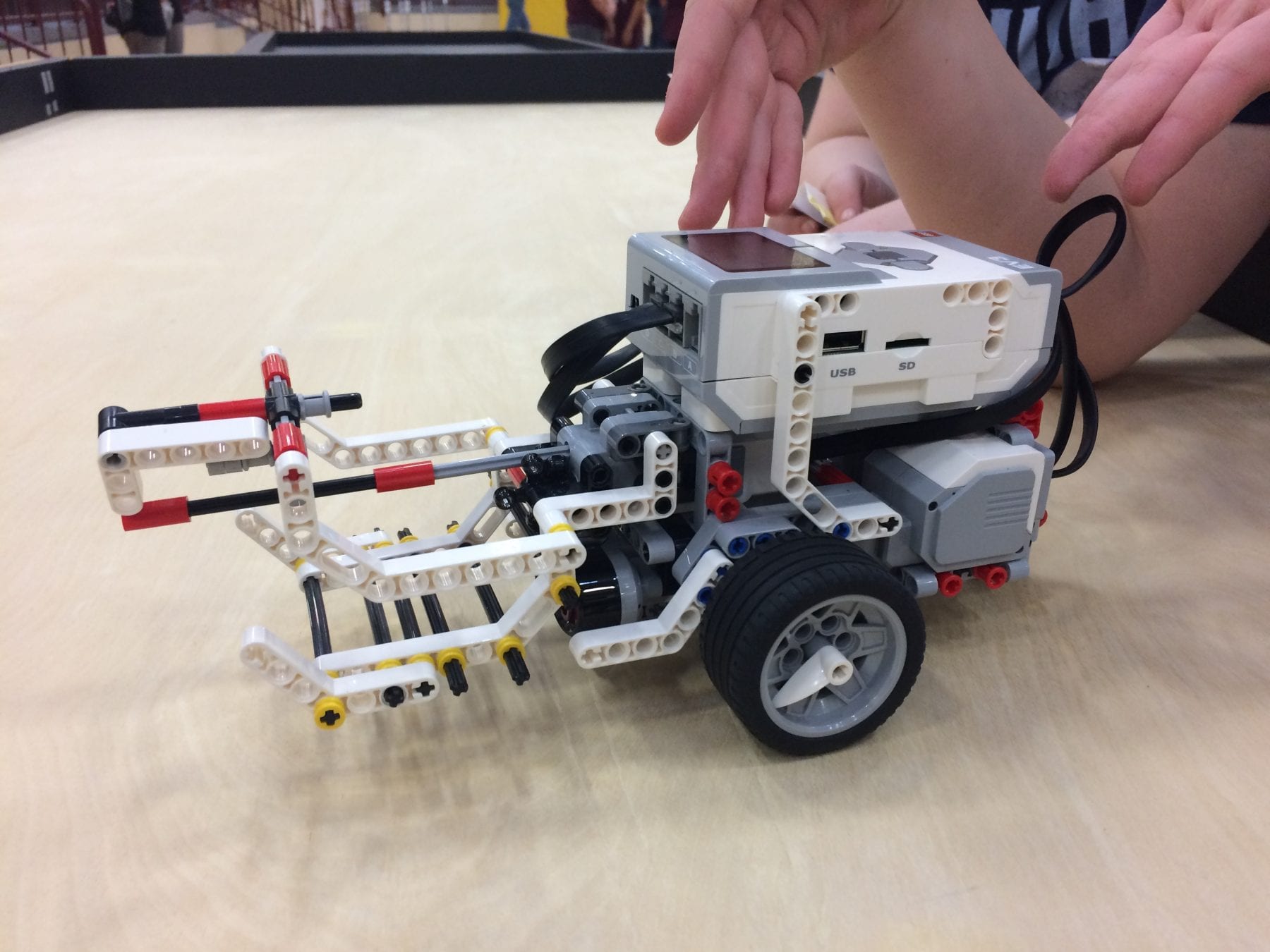 CHEROKEE, N.C.- Forty-eight schools across the state competed in the FIRST (For Inspiration and Recognition of Science and Technology) Lego League (FLL) robotics competition hosted by Cherokee High School in Cherokee, North Carolina, Saturday, Dec 2., 2017. The Lego League is the elementary and middle school version of FIRST Robotics.

The theme for this year’s FIRST Lego League competition is hydrodynamics. The teams had to design a robot that would show how to improve the way people find, transport, use or dispose of water.

Only 13 schools from the western division were able to advance to the state competition, and out of those schools, Murphy Middle School and Martins Creek Elementary were two of the schools that will be advancing.

The teams from the western region that will be advancing to the state competition are:

The state championship will be held January 20 and 21, 2018, in Greensboro, North Carolina, on the campus of North Carolina A&T State University.