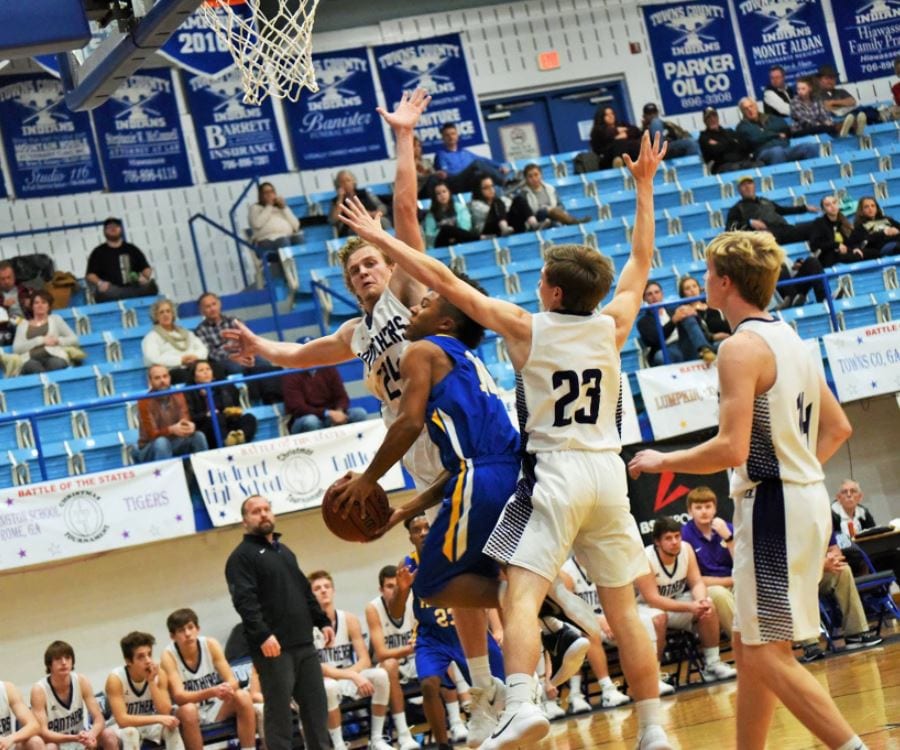 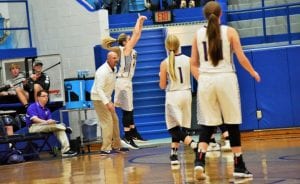 The lady panthers tipped off at 4pm playing against Darlington School.

The lady panthers got off to a slow start falling behind 16-14  at the end of the first. However, Senior Bailey Daniel led a lady panther 3 point parade by shooting 3-4 from downtown in the 2nd quarter. 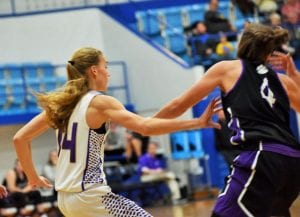 Union led 31-26 at the half. Both teams were plagued with turnovers in the 3rd quarter, a combined 14 turnovers led to a score of 38-33 at the end of the 3rd. However, Darlington battled back to tie the game at 52 with only 57 seconds left in regulation.

Junior forward Adeline Dockrey made an incredible fade-away hook shot with 17 seconds left to grab the lead, a shot so impressive you had to see it to believe it. A Darlington 3-pointer at the buzzer fell inches short as it bounced off the rim.  Union takes the win, 54-52.

Bailey Daniel led the panthers with 22. The lady panthers advanced to the semi-finals to play Murphy, NC at 4pm on Dec 28th. Full story to follow.

Panthers force ‘mercy rule’ in dominant 69-27 victory
The panthers tipped off at 5:30 against Piedmont AL. Piedmont was ranked the #2 team in class AAA in the preseason.
Union got off to a hot start leading 13-8 as Union had 4 steals in the first quarter. Union took a 18-5 run to extend the lead going into the half, leading 31-13.
Sophomore Pierson Allison led the panthers with 11 points in the first half. Union continued the hot start in the second half and at the end of Q3 led 54-24.
Due to the mercy rule, the 4th quarter was shortened from 8 to 6 minutes. Union finished the game with a score of 69-27. Sophomores Pierson allison (14) and Sawyer Drake (13) led a very balanced panther attack into the semi-finals. Union advanced to play Murphy at 5:30pm on Thursday.  Full story to follow.
Basketball county Georgia high school Lumpkin Murphy Sports Towns Union