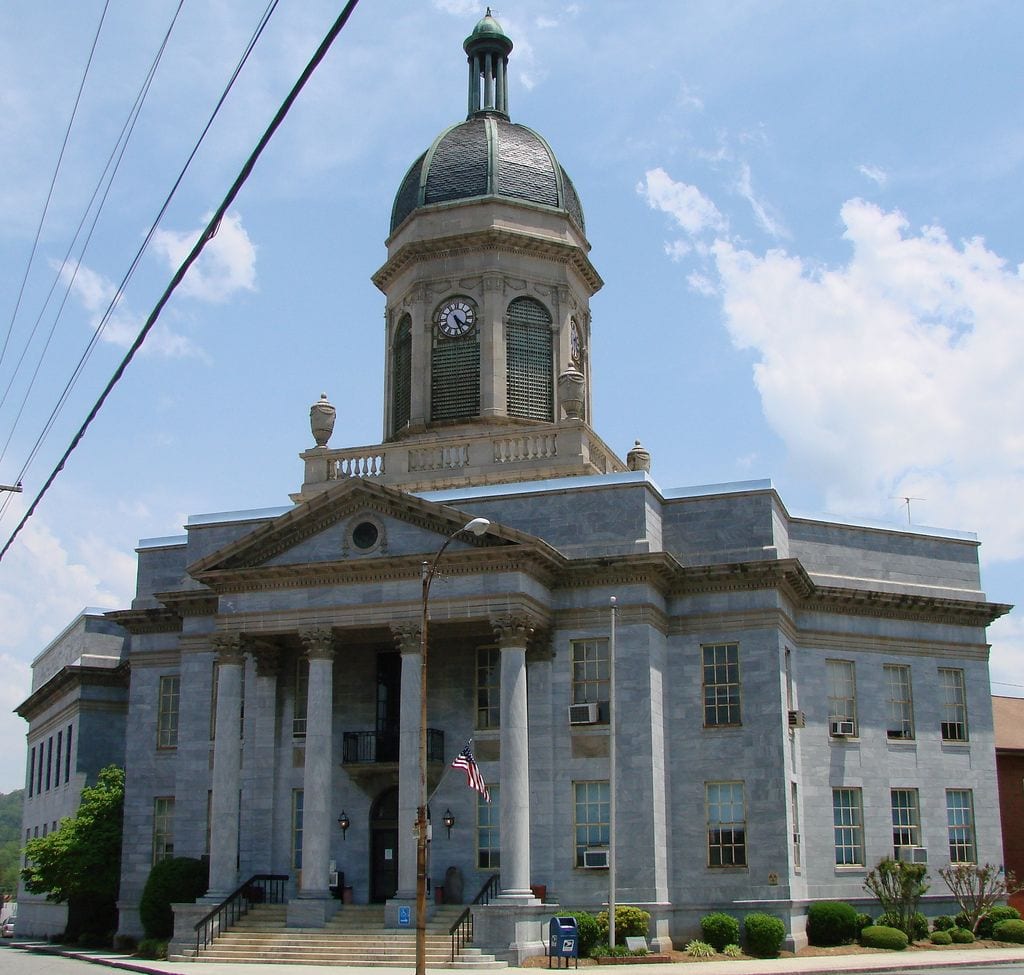 The trial of John Anthony Hill, accused murderer of Paul Glen Pfleiderer with the jury deadlocked it its decision to whether the defendant was guilty or not.

Hill, also known as Tony Hill, lived in the Peachtree community of Murphy, NC, had been on trial since the beginning of February, 2019. He claimed self-defense in the reported home invasion which occurred on June 29, 2014.

At the time of his arrest, he was charged with Second Degree Murder. The charge was amended in August 2014, to First Degree Murder.

No stranger to the Cherokee County court system, having had multiple occasions to be in front of a judge with crimes ranging from larceny, breaking and entering (B&E), violation of a Protective Order, DWI, assault on an officer among the charges he has previously faced, the defendant showed no emotion as the jury presented its decision. He sat facing forward, looking at the judge’s bench, the entire time. 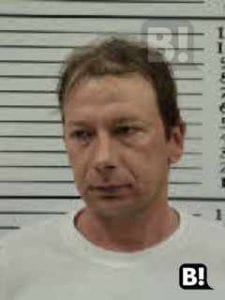 The jury had multiple requests including to view a 2-hour portion of the original interview video showing Hill and law enforcement officials. Hill waived his rights with his signature on paper and remained calm throughout the interview.

With his clothes spattered with blood, he related how the event unfolded. He repeatedly stated about his relationship with Pfleiderer,

Hill proceeded to say he did hit the victim twice with an aluminum bat before the victim fell. When asked if he struck the victim more times, he stated, “Four more times.”

The next jury request was to see and hear the portion of the video with Detective Wood. Wood made it clear the seriousness of the charge against Hill. While the detectives clearly conducted the interview in a professional, non-threatening manner, Hill then began to place himself in a fetal position in the chair he was sitting and requested to “lie down” claiming he was “a very sick man.”

Late Thursday afternoon the jury sent word it could not reach an unanimous decision. They were brought back into the courtroom.

Special Superior Court Judge Althena Brooks who was recently appointed by Governor Roy Cooper in May 2018 questioned the jury to see if more deliberation time was needed. The 8-man 4-women jury shook their heads “no.”

She entered into court records the decision: Hung Jury-Mistrial.

District Attorney Ashley Hornsby Welch stated she would be entering a motion for a new trial against Hill in the near future.

Hill’s bond was originally $500,000. The judge decreased the bond to $250,000. The District Attorney’s office requested he remain in jail stating concerns for the community’s safety if he were set free until a new trial would begin. Hill will be staying in jail until bond is satisfied.

Paul G. Pfleiderer III, son of the victim, said, “There’s still no resolution in the case for the family.” He added “I bet if let out (Hill) will do this again.” Pfleiderer had flown in for the trial.

Pfleiderer applauded the efforts of District Attorney Ashley Welch and her team for “presenting the case.”

Attempts made to interview jurors leaving the courtroom concerning the trial received mixed responses. Some directly refused comments while others stood for a moment contemplating an answer before exiting without a word. When asked if any of the jurors were related or knew the defendant, a couple of them waved a hand in the air as they left the area.

Jury Foreman, Rapture Barba, said the deciding factor for the mistrial verdict (9 voting Not Guilty and 3 Voluntary Manslaughter) was, “The jury had not been able to hear testimony from the Lead Detective Chapman.” He further added all other testimonies had referred to Detective (Jason Peck-) Chapman, but “without hearing the testimony, the jury could not make a proper decision.”

The District Attorney’s Office had no further comment due to the fact it would be seeking a retrial against John Anthony Hill for First Degree Murder.