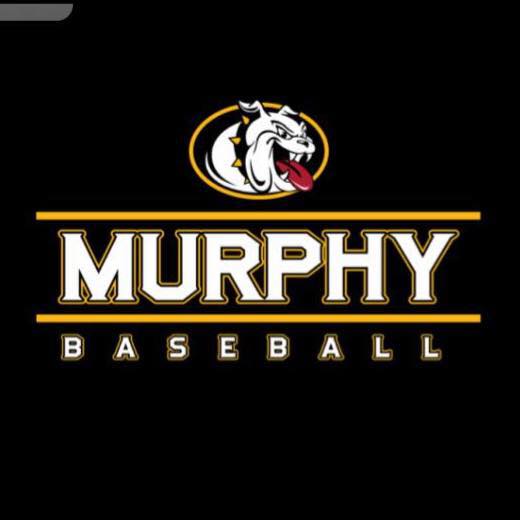 In Swain County on Friday the 22nd, the Dogs found themselves down again late in the game and just like last weeks game against Hayesville, they found a way to will themselves to a victory.

Josh Ott led things off for the Bulldogs on the mound and got through 5 and 2/3rds while striking out 5 Maroon Devils. The 6th inning is where things got rocky for the Bulldogs as they blew a 3-1 lead allowing Swain to score 3 runs.

That Swain lead didnt last long however as Dawson Hensley doubled on a line drive to center that brought home the tying run and also brought up slugger Briggs Cornwell, who had some late inning heroics last week when the dogs found themselves in a 8-1 hole against conference foe Hayesville. After 2 quick strikes on Cornwell he shortened up and poked one to right field, advancing to 2nd and scoring the game winning run. In the bottom of the seventh Dawson Hensley came out and pitched a 1-2-3 inning, striking out one and securing the victory for the bulldogs.

Murphy chalked up 6 hits in their conference win and Peyton McCraken and Dawson Hensley both had 2 hits a piece. Murphy advances to 4-1 on the year and 3-0 in Smokey Mountain Conference play.