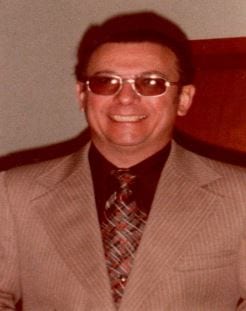 He was the son of the late Earl Sylvestor Light and Hattie Mae Hartung Light. Delmont was an active member of St. Williams Catholic Church for many years. He was a past Eucharistic Minister and an Usher. Delmont was also a Board member Representative for Desoto Square. He was a loving husband and father. Delmont was a US Army veteran.

In addition to his parents he was preceded in death by seven brothers and two sisters.

A memorial service will be held at 11 am, Friday, June 28, 2019 at the St. Williams Catholic Church. Deacon Carl will officiate.

In lieu of flowers memorials may be sent in memory of Delmont Light to the St. Williams Catholic Church, 765 Andrews Road, Murphy, NC 28906.

You may send tributes to the family at www.mem.com