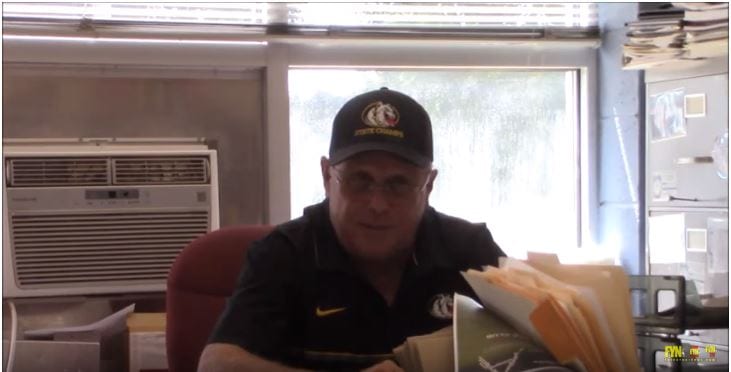 “How do you win 400 games? You don’t certainly start coaching in 1971, when I first became head coach, and [say] ‘Well, I’m gonna win 400 games’,” said Gentry. “I just wanna go ahead and win as many games as I can this year, like I always do, and hope that it’s enough to get that record.”

Without a doubt, Gentry’s impressive record has been accomplished in part by the Bulldogs’ desire and expectation to win every year.