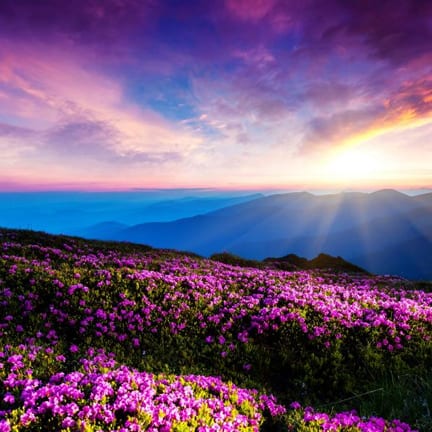 Irene Mariano Albert, age 84, of Murphy, NC passed away Friday, August 9 th, 2019 after an extended illness. She was surrounded by family. She was born in Mahwah, New Jersey to the late John and Mary Brennan. Irene was best known for her kindness, her feistiness, and most importantly her faith. She was a devoted wife to her husbands, mother to her children, and Mimi to her grandchildren and great-grandchildren all of whom she loved very much.

In addition to her parents, she was preceded in death by her husband, and first love of her life, Frank Mariano Sr., her four brothers Joseph, John, Bill, and Tom Brennan, and one sister Helen Hennion.

A memorial service is planned for a later date.

In lieu of flowers, donations can be made to Logan’s Run Rescue in honor of Irene as she loved animals, especially hers.