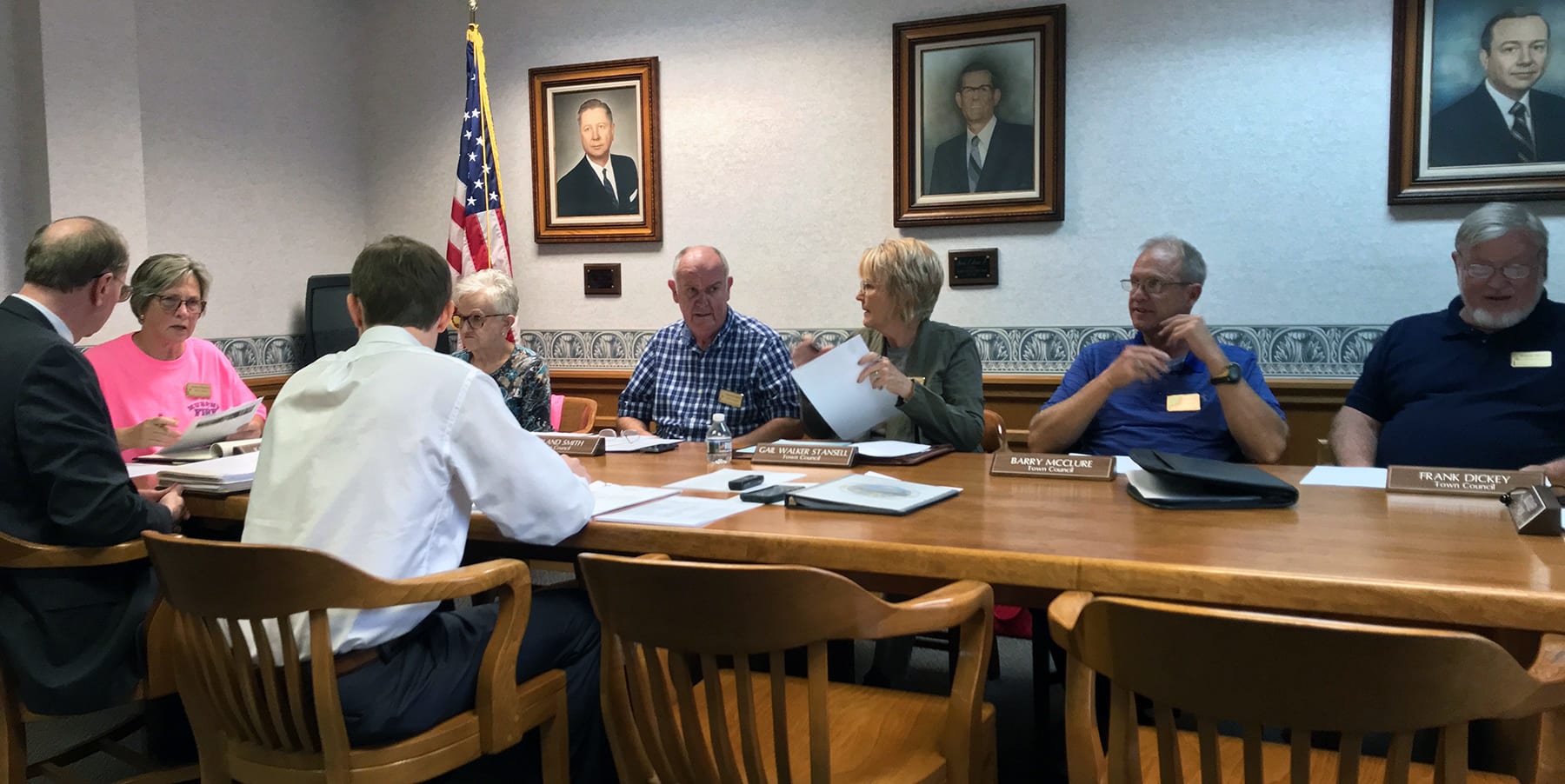 The Murphy Town Council agreed at their regular meeting Oct. 7 to approve the change. Now the county’s commission board must do the same.

Should the commissioners approve the change, there is still a two-week period that follows for property owners on the road to register complaints.

“Only the portion entering Konehete Park will be impacted,” Town Manager Chad Simons said Friday, Oct. 11. “The entrance to the park (covering all of the ball fields), all the way past the power station, is the only portion that will be impacted.” 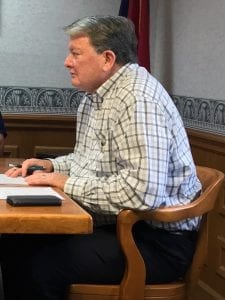 If there is no opposition, the town will change the name. Should anyone oppose, the decision goes back to the commission board for a final decision.

“This is something that’s been discussed with the veterans; something they would appreciate if the town and county would do,” Mayor Rick Ramsey said during the meeting. “It’s a way of honoring our veterans while not doing anything to the Eastern Band Cherokee Indian name of Connahetta, which we all know means ‘village by the water,’ and they are very proud of that.”

The motion to approve the change was made by Councilman Barry McClure, with a second from Councilwoman Gail Walker Stansell. The vote was unanimous.

The Murphy Town Council is looking for school bands to participate in the annual Christmas parade scheduled for the first Saturday in December.

The council agreed to pay each band $150 with a maximum of 10 bands wanted.

The decision came after Wayne Peacock with the Murphy Business Association spoke with the council to discuss plans for the upcoming event.

The possibility of adding more bands was brought up by Councilman Frank Dickey.

Peacock asked for a received approval to close a portion of Tennessee Avenue for the parade, which is scheduled to begin at 4 p.m.

The rain date for the parade is the following day, Sunday, Dec. 9, also at 4 p.m.

The lighting of the downtown Christmas tree is slated to follow the parade.

Any band interested in playing in the parade can call the Murphy Business Association at 828-538-0897 or visit https://verymurphychristmas.com.

Also during the Oct. 7 meeting, the Murphy Town Council voted to purchase a used garbage truck from Bryson City at a cost of $10,000.

“We’ve had a time with our garbage truck. Each council member’s well aware of that,” Town Manager Chad Simons said

He added that the current truck has went down three times in the past few months, leaving the town sanitation department scrambling to collect trash.

The new truck is a 20-yard truck compared to the older 4-yard truck. The size difference will cut down on trips to the landfill, Simons said.

Councilwoman Gail Walker Stansell said she believed the town would make up the cost of the truck on the gas and time saved alone.

The decision to purchase the truck was unanimous.