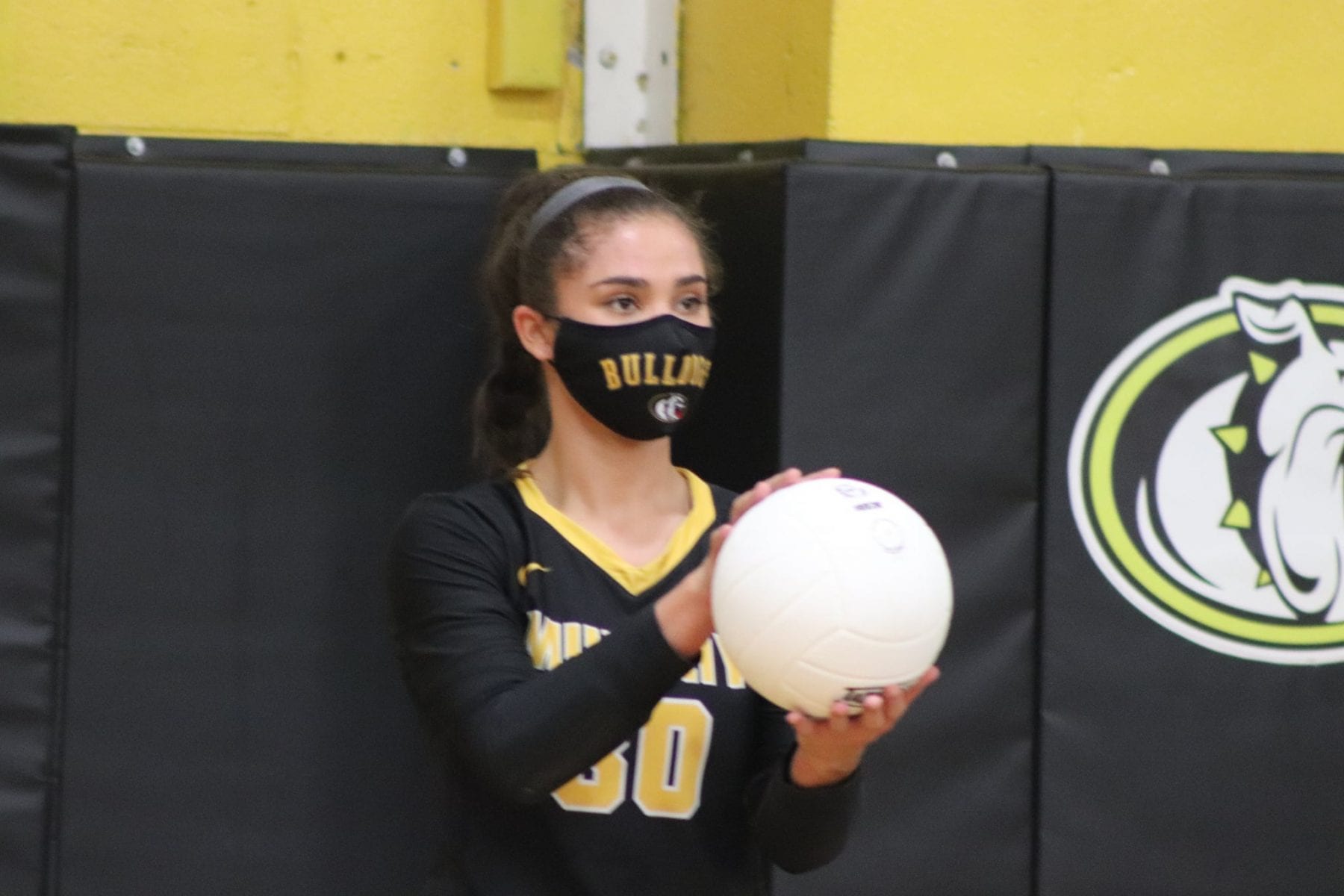 Two teams have stood atop of the Smoky Mountain Conference volleyball standings this year: The Murphy Bulldogs and the Rosman Tigers.

Those two teams saw their first action against each other yesterday. Murphy headed into the match 9-0 while Rosman was 5-0.

Murphy won the first two sets before dropping their first set of the season 25-22. They handily won the fourth set and took home the win, all but giving them a first place bid into the NCHSAA 1A state volleyball tournament.

Murphy is led by Seniors Grace Nelson and Sarah Pullium, along with Junior Torin Rogers and Sophomore Olivia Payne.

The chart below shows the Smoky Mountain Conference standings as of now.

Murphy and Rosman will play again in the regular season this year on new years eve. Rosman and Robbinsville play on the 29th and if Robbinsville can come away with a win in that match then they will secure their spot at number 2 in the SMC.