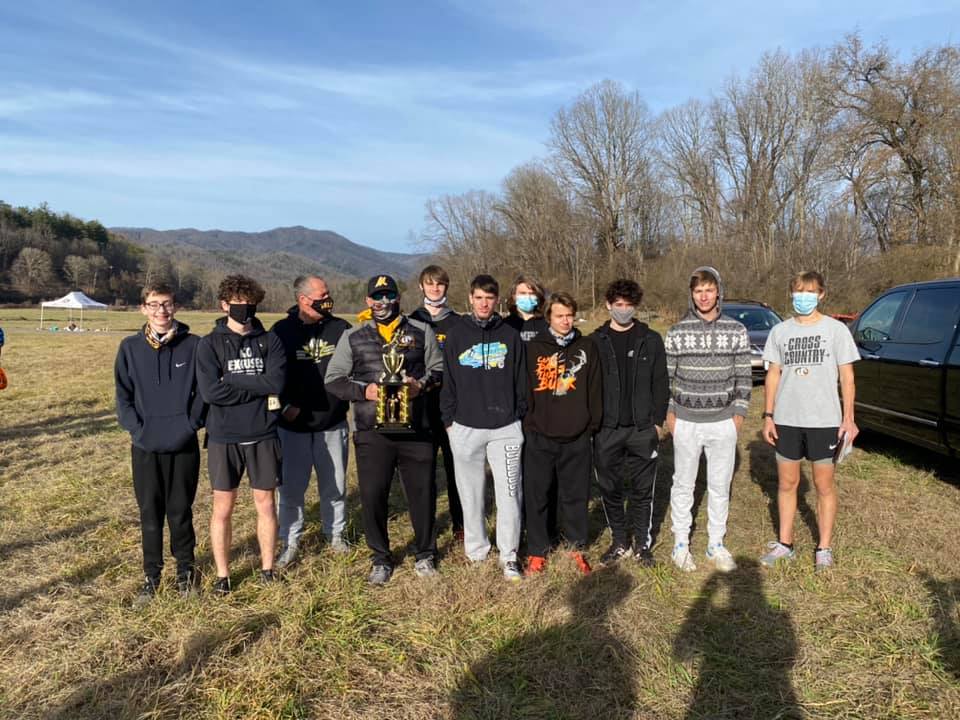 The Murphy boys was able to have runners come in first and second place in the race and came away with their third straight SMC conference championship!

Caleb Jones won the entire race and was named the Conference Runner of the year.

Chase Pierce was the runner-up and was named all-conference.

Clayton Laney finished in fifth and was also named all-conference.

Lawson Ritz came in 18th, which helped the Bulldogs edge out a very close win. 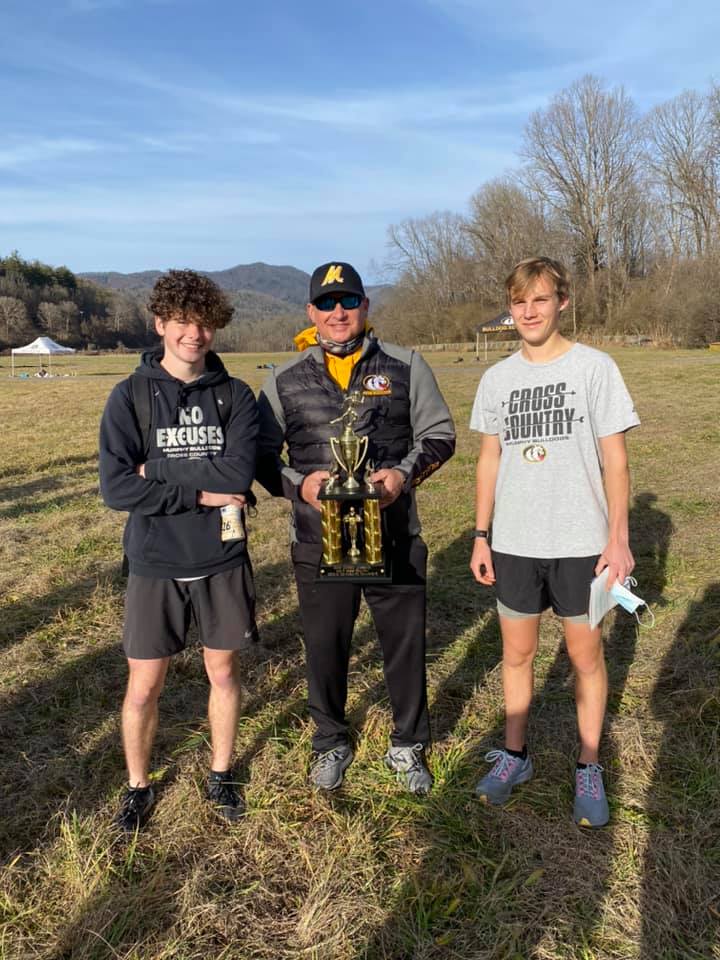