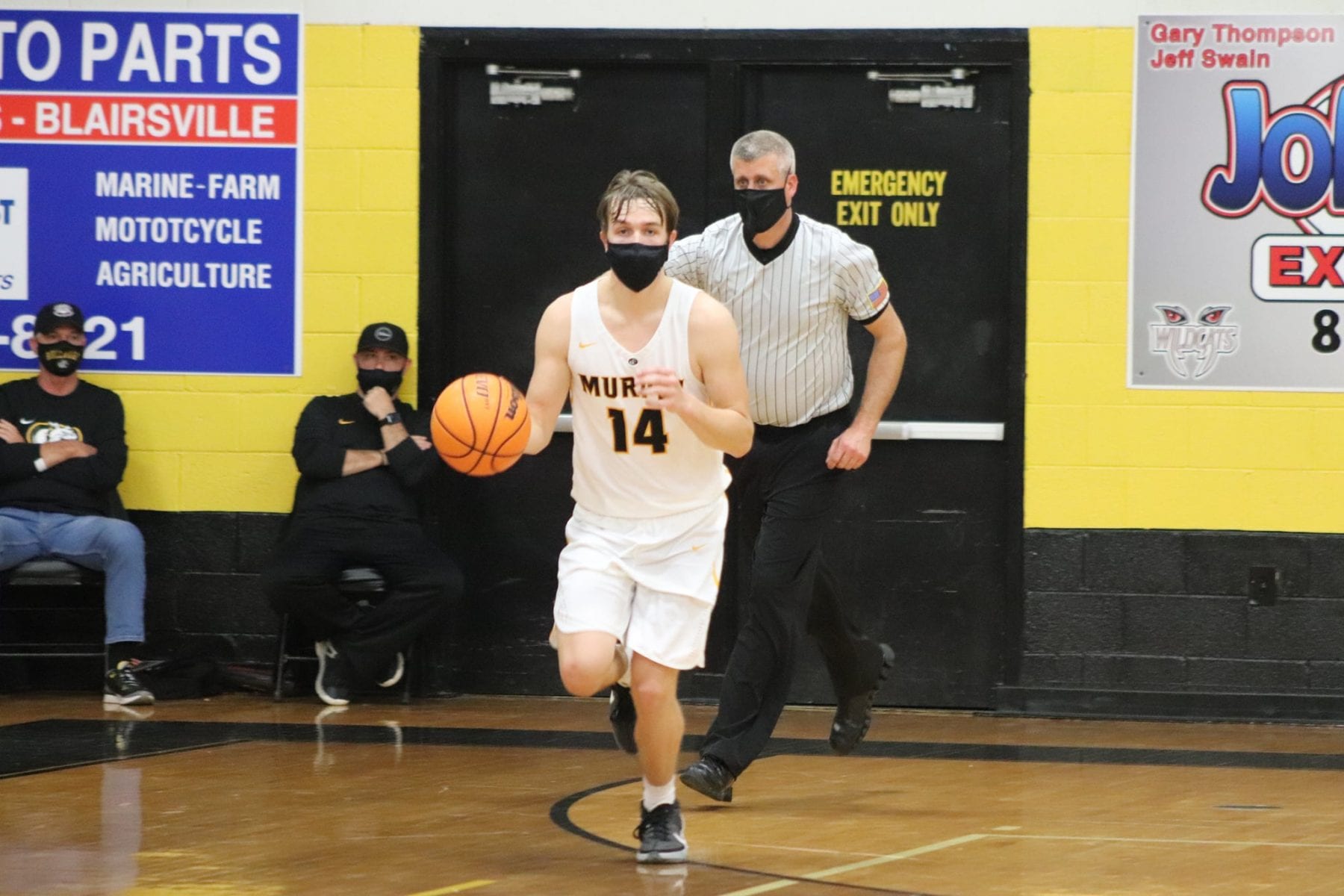 Murphy, NC- Friday night was a goodnight for basketball in Murphy. All teams were able to come away with a win over Andrews, and get things back on track after stumbling against Robbinsville on Tuesday.

The Murphy Varsity boys seem to play in a close game every time they take the court. In their first game of the season and coincidentally their first matchup against Andrews, they fell 56-51. Their previous two games of the season against Cherokee and Robbinsville both went into overtime, so its always a dog fight when the dogs take the court. Last night was no different, as Andrews took them all the way to the final buzzer.

The Dogs were able to come away with a 46-43 win and avenge their first loss against Andrews earlier in the year.

Eyes were on the Murphy Lady Bulldogs last night too, as they were coming off their first loss since 2016 after falling to Robbinsville Tuesday.

It was back to your regularly scheduled programming however, as the Lady Bulldogs throttled the Lady Wildcats 80-8.

Coach Gutierrez was able to get his teams head back in the game and had them playing Bulldog basketball again.

According to MaxPreps the Lady Bulldogs fell all the way to 12th in the 1a state rankings, the lowest they have been ranked in a long long time.

The Girls NCHSAA 1a rankings are as follows: