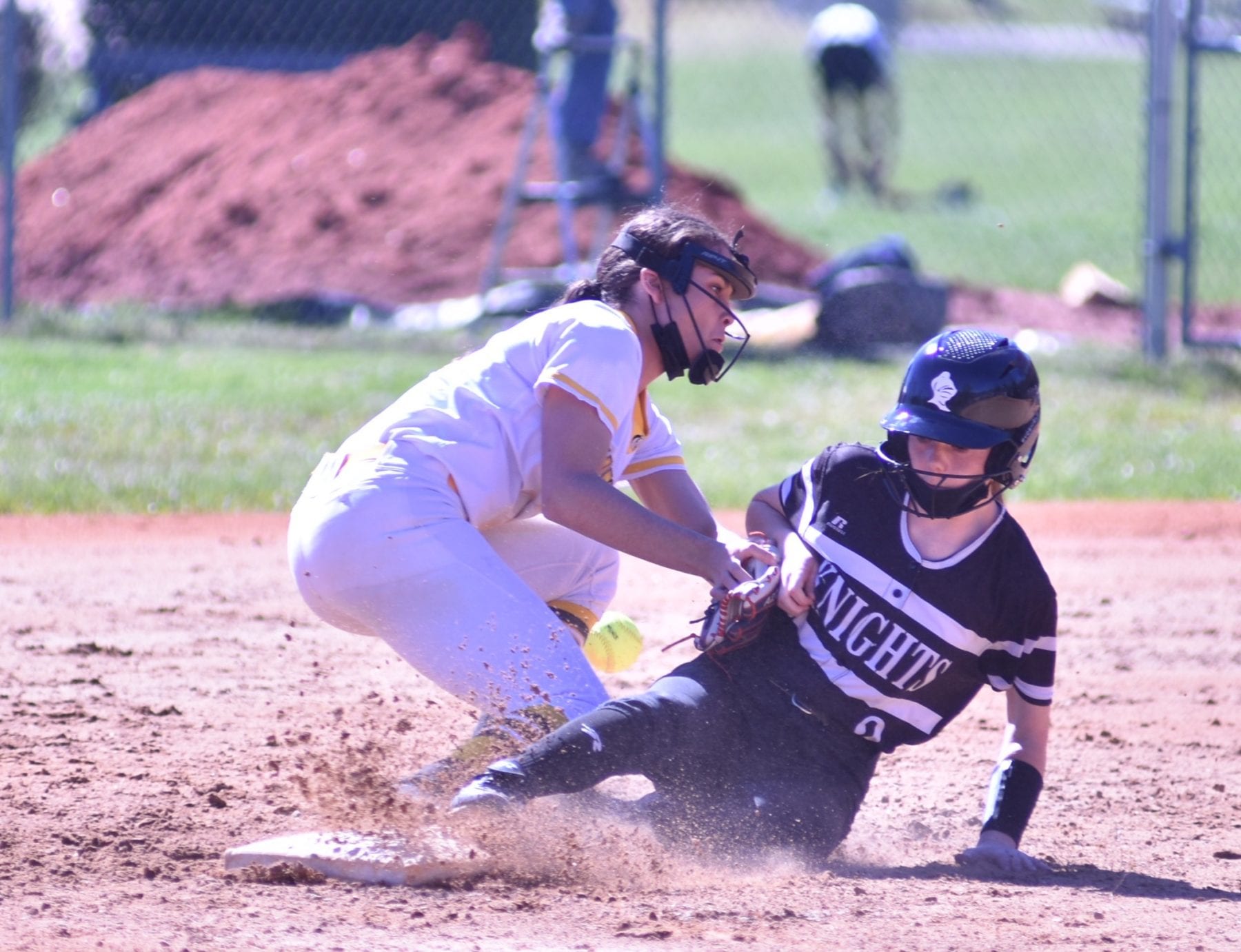 The Murphy Bulldogs Softball team got back in the win column with a 2-0 dub over Rosman last Thursday, after Robbinsville handed them their first loss of the season on Tuesday.

In the sixth game of the season for the Dogs, they traveled to Robbinsville to face the Black Knights in their rubber match. Murphy had ran away with the W the first time these two faced each other, but wouldnt get so lucky this time around, as the Black Knights handed them their first loss of the season, 11-6.

Annie-Kate Dalton got the scoring going in the first inning for the Bulldogs, knocking a solo homer over the fence. That lead didnt last long however, as Robbinsville tacked on three runs in the third inning thanks to Patience Frapp and Zoie Shuler, who both had RBIs in the inning. Robbinsville scored runs in every inning except for the 6th, and the Dogs were unable to keep up with their high powered offense.

Murphys offense did manage nine hits in the bout against Robbinsville. Annie-Kate Dalton and Riley Dockery all managed multiple hits. Dockery managed to go 3-4 at the plate and led the Dogs offensively.

After they dropped the game against Robbinsville, Murphy got back in the win column with a shut-out win over the Rosman Tigers.

Senior Grace Nelson leads the team in batting average this year, with a .565 average through 7 games.

Annie-Kate Dalton and Sanai Wilson are also batting .500 for the Dogs this year.

Jersey Schwalm has pitched every inning this year for Murphy. She boasts a 3.87 ERA and a 6-1 record. She has also stuck out 46 opposing batters thus far this year.