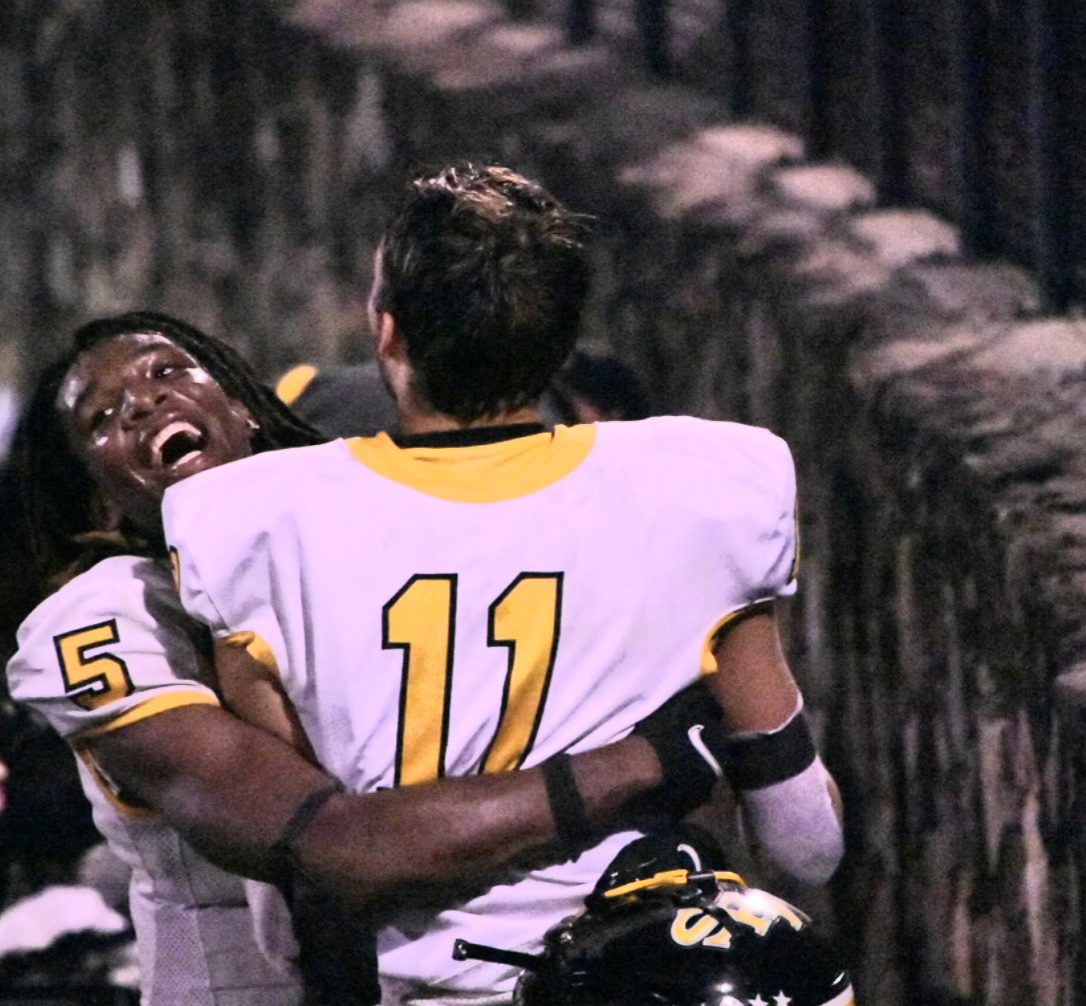 Cherokee, NC- The Murphy Bulldogs made the hour and a half bus ride to Cherokee last Friday night to take on the Braves in the opening game of conference play for both teams.

The Braves dynamic duo of Don Bradley and Chase Calhoun gave the Bulldogs defense all they wanted, combining for 360 of Cherokee’s 449 total yards of offense. Despite the impressive showing from the two, Murphy was able to pull out a 29-28 victory in the waning minutes of the ballgame. Payton McCracken made chicken salad out of chicken you-know-what, taking in a botched extra point snap for the game winning 2 point conversion late in the Fourth quarter.

The Braves did have a chance to win the game in the final minute, driving the ball all the way down to the 25 yard line before Hunter Laney sealed the win for the Dogs with an interception. 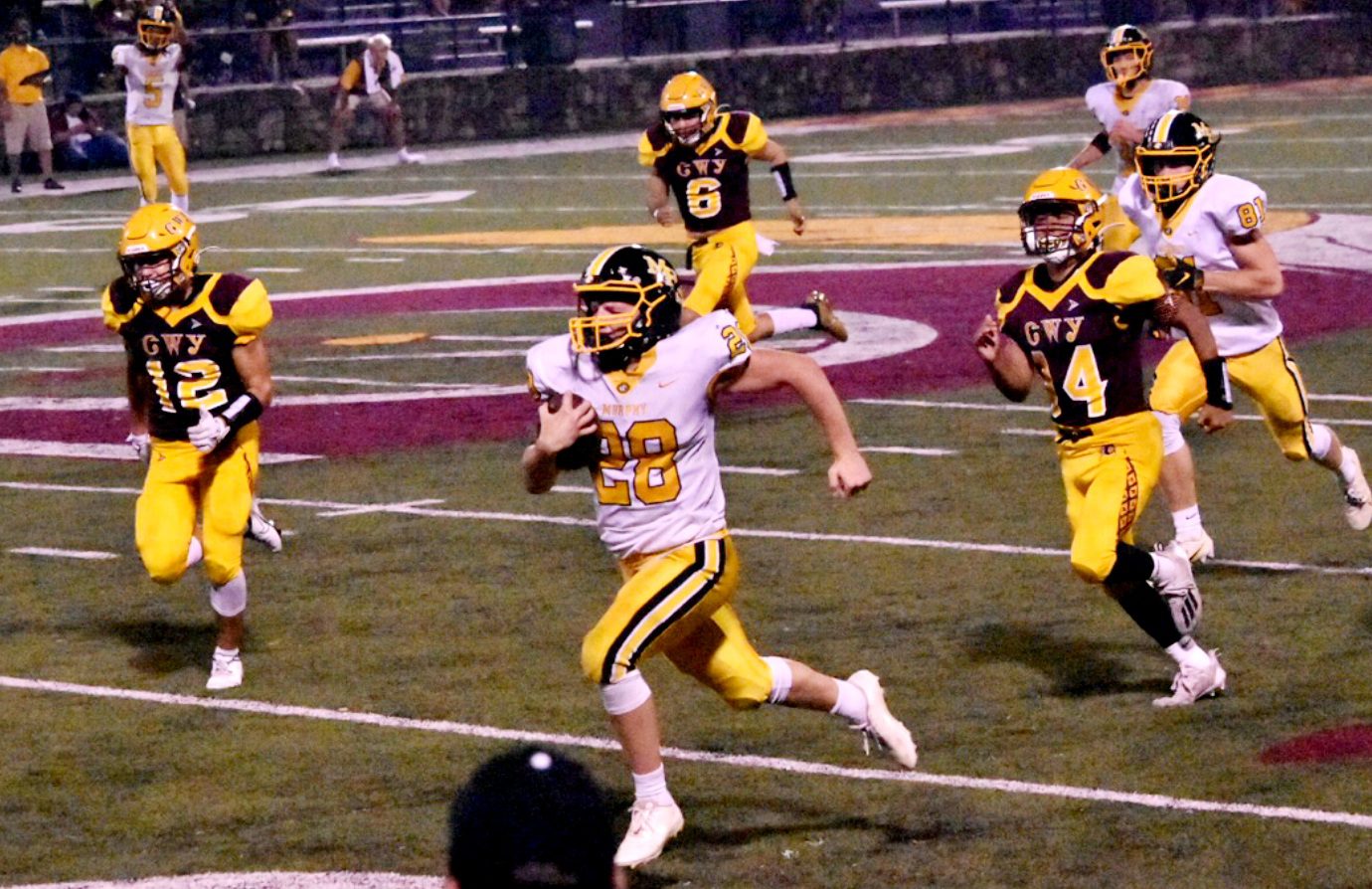 Sophomore Running Back Hunter Stalcup was the player of the game for the Black and Gold, rushing for 88 yards on the ground while averaging 11 yards per carry and tacking on two scores.

This was a game that really showed the Bulldogs flaws and inconsistencies on both sides of the ball. They have some holes to fix before they face Robbinsville-Swain-Andrews in back to back to back weeks to end the regular season.

On the other hand, Murphy showed incredible effort and heart down the stretch in this one, and those are things that cannot be taught.

This weeks homecoming game against Hayesville should allow Murphy to play around with different personnel groups and get some things figured out. A big bounce back game should be in store for the Black and Gold.

Stat leaders for Murphy in their win over Cherokee: