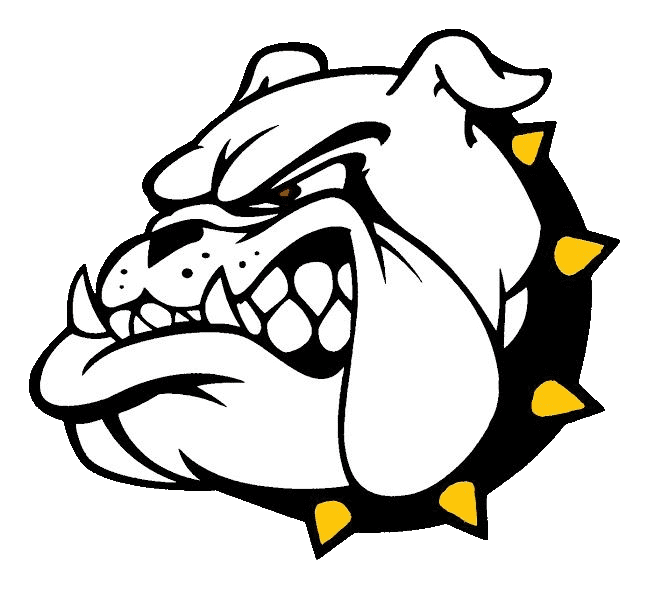 Coming into the season the Murphy Lady Bulldogs have a bullseye on their back. That’s to be expected when Ray Gutierrez is your head coach and you win two straight state championships. Coach Gutierrez is simply put a winner, he has won every where he has been. For any girls team in the state that has state championship aspirations you know that it runs through the heart of Cherokee county. If you wanna get to the mountaintop you have to knock off the top dog. Or make that the Lady Bulldogs, but they have no plans to make that easy on anyone. They firmly have their eyes set on a third straight state championship.

Last year was a difficult  season for everyone in the state and dealing with a Covid shortened season. Murphy actually lost the conference title last season to Robbinsville. Some may say that in a full length season with more non-conference games Murphy may have been able to win the conference. Yet by the time the playoffs rolled around the Lady Bulldogs were finally playing their best basketball. They capped it off by winning their second straight state championship. They did lose several key players off that state championship team. State female athlete of the year Sarah Pulium, and her other fellow seniors sharp shooting Kaiya Pickens and a starting forward Leah Moses.

The Lady Bulldogs do bring back a lot of solid pieces from last year’s squad. First and foremost the Richmond signee senior Torin Rogers. Rogers will lead the way for Murphy this season, she can do it all, she is a great shooter, post scorer, ball handler and defender. What makes her so difficult for teams to gameplan for is her diversity. Take away her shooting and she will hurt you in the post or on penetration. Then even on the rare nights where she might not score a lot her defense and rebounding still make a profound impact on the game. She will have some young and inexperienced pieces around her but they are still very talented. Players like Calista Adams, Amber Martin, Lochlan Rogers and a couple of freshman with very bright futures in Julia Dockery and Addie Johnson.

With Rosman no longer in the conference, the Big Smoky Mtn conference is now made up of 6 teams. Robbinsville and Murphy will once again probably fight it out for first place. While both are also state championship contenders. Cherokee is always strong and will look to fight their way into one of the top two spots. Swain returns quite a bit and could be a team we see take a big step forward. While Andrews and Hayesville have some solid pieces and could surprise anyone in the conference on any given night.

-Home against Enka on December 8th and away at Enka on January 14th.

-Away at Lumpkin Co GA on Saturday December 11th.

-Away At Cherokee December 15th and home against Cherokee on January 25th.

-Playing in the Towns Co GA Battle of the states December 28th,29th,30th and open the tournament on the 28th against Coosa GA.

Full Schedule can be found at: