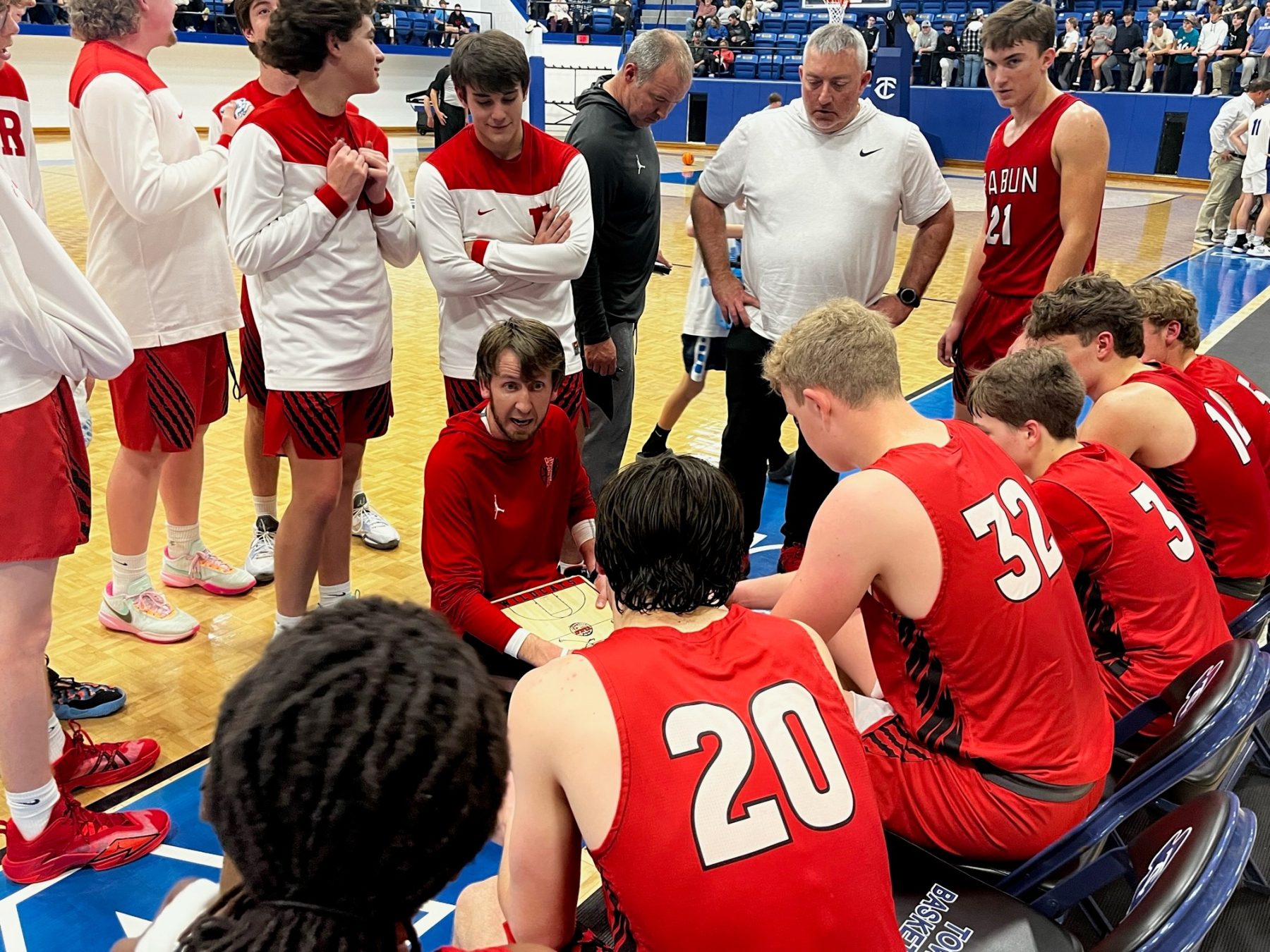 (Hiawasse, GA)  – – Scratching and clawing their way through a 62-to-58 win over the Towns County’s Indians, Rabun County’s Wildcats are headed to the Championship Game with Union County’s Panthers.  The feline match-up between the Panthers and Wildcats will be a rematch of last year’s regional meeting where Union County ended the season for Rabun County.  The game with Towns County was a rough start for Rabun County, who had only 5 points with a few minutes to go in the first period.  Spectators were beginning to assume Towns County had the momentum, as well as the lead, to roll past Rabun County.  Rabun County’s Jayton Henry got the hot hand and poured on 8 points to begin the Wildcat rally against the Indians.  During the second half Rabun County lit up beyond the 3-Point arc and made the final moments exciting and close with five 3-Pointers.  Coach David Adcock says the team is ready to face Union County in Friday night’s championship game.