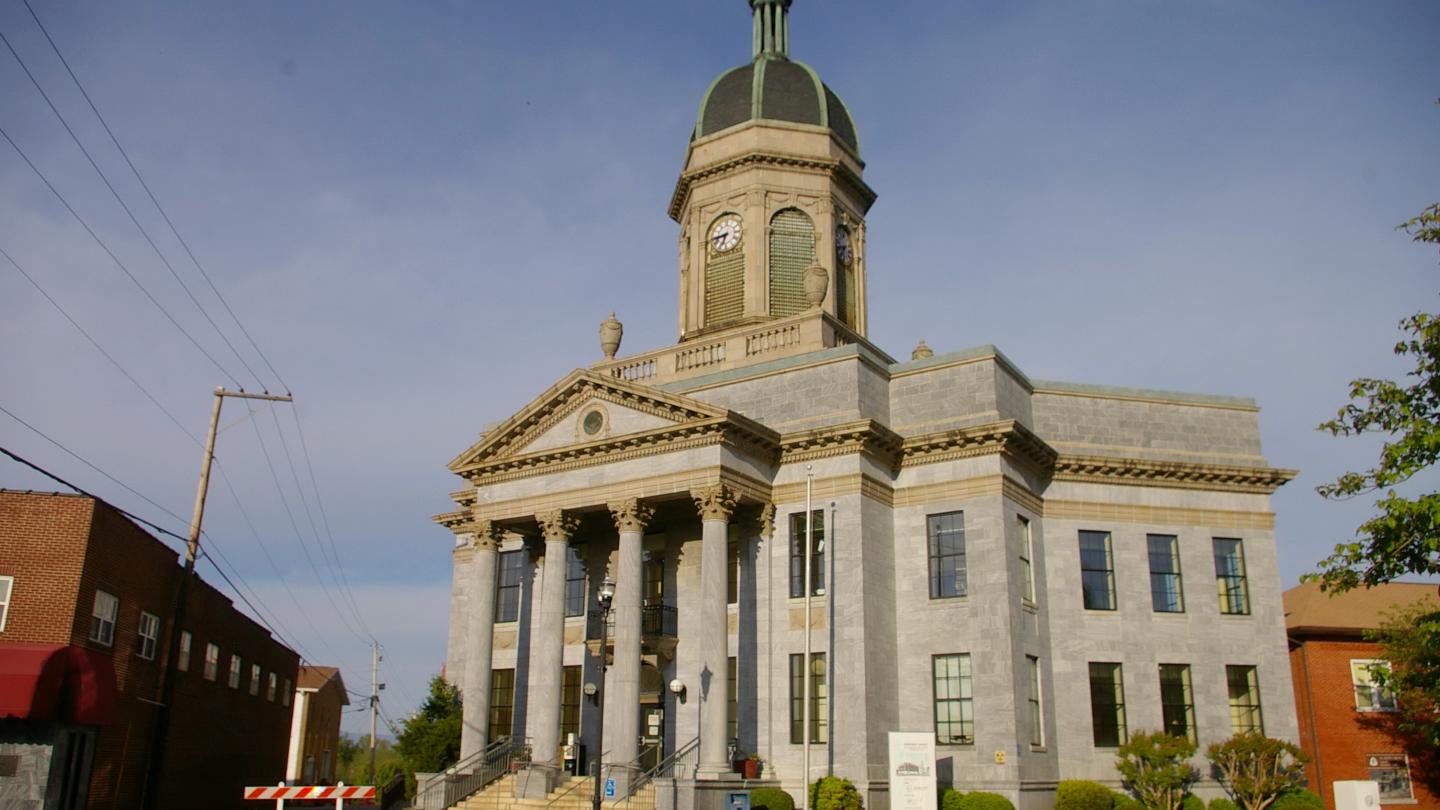 In the Board of Commissioners District II race, Randy Phillips earned 57.96 percent of the vote while his opponent, C.B. McKinnon (i) received 42.04 percent. 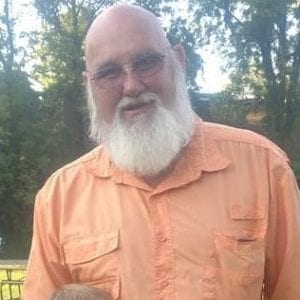 As for the Board of Commissioners District V race, Jan Griggs earned 54.32 percent and Steve “Coldcash” Coleman received 45.68 percent.

Griggs will face Democrat Victoria Bauman in the general election.

The U.S. House of Representatives District 11 race for Rep. Mark Meadows seat had 12 Republicans and five Democrats on their respective primary ballots. With 99.48 percent reporting, candidate Lynda Bennett is leading with 22.72 percent of the votes cast. The next top vote-getter is Madison Cawthorn with 20.24 percent. The leading Democrat candidate is Moe Davis with 47.35 percent. 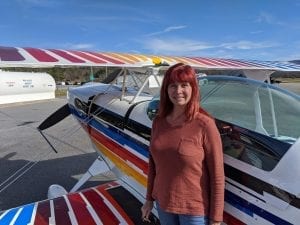 If none of the candidates reach 30 percent, the top two candidates will enter a run-off for the seat.

Cherokee County voiced support for a different District 11 candidate. Republican Jim Davis leads with 36.71 percent. On the Democrat side, Moe Davis is the current top vote-getter with 34.48 percent.

For the U.S. Senate, voters have overwhelmingly selected Republican Thom Tillis (i) at 78.10 percent and Democrat Cal Cunningham at 57.00 percent to face each other in the general election.

In the governor’s race, Republicans chose Dan Forest at 88.97 percent while Democrats picked Roy Cooper (i) with 87.22 percent of the vote.

The Lieutenant governor race on the Democrat side could be headed for a run-off with candidates Yvonne Holley and Terry Van Duyn, neither reached 30 percent. However, the Republican Mark Robinson has 32.55 percent of his primary.

As for the Presidential race, former Vice President Joe Biden won North Carolina with 42.99 percent of the vote.

All primary election results are unofficial until certified by N.C. State Board of Elections.