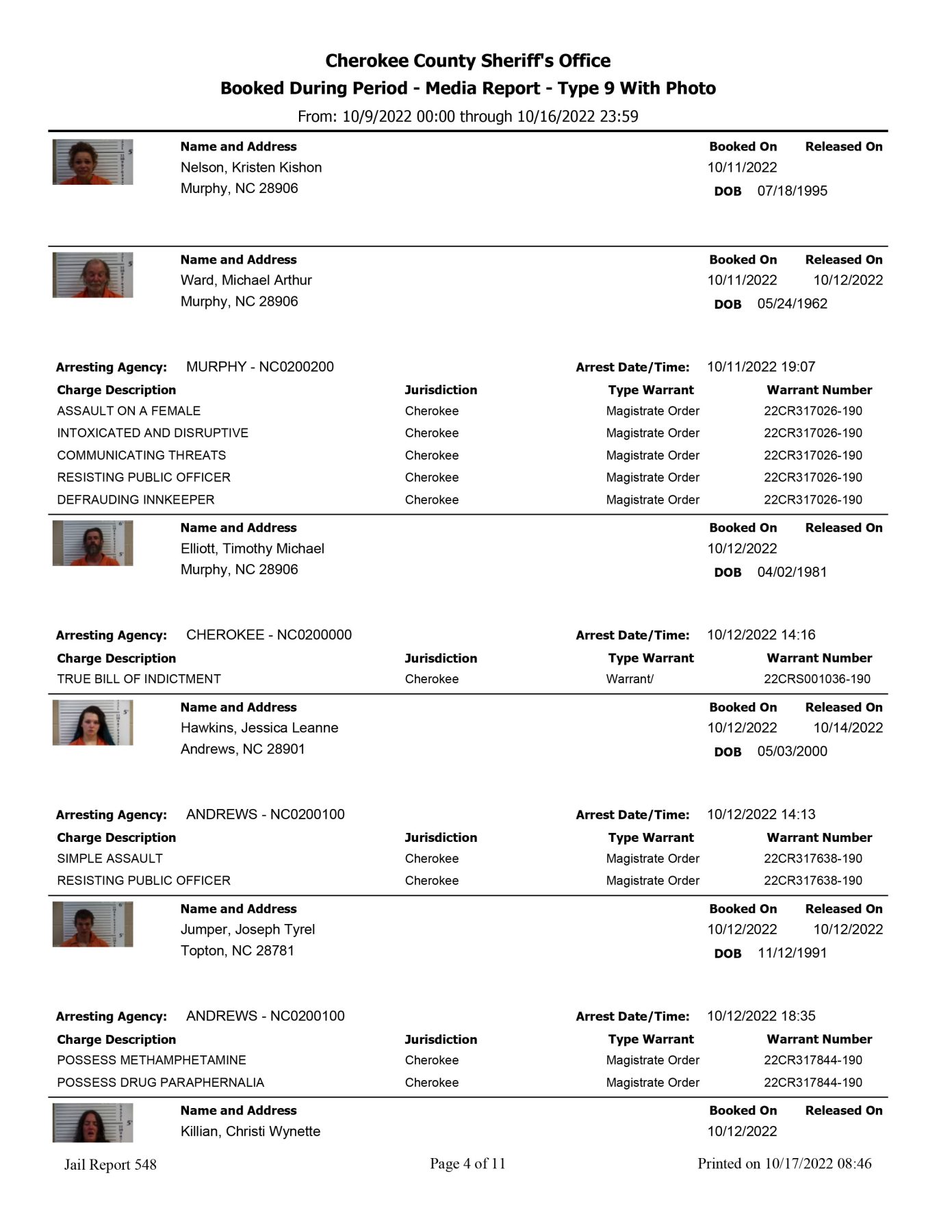 Date Line: Chattanooga, Tn. 16 July 2015: Muhammad Youssef Abdulazeez, from Hixon, Tennessee, murders four US Marines, wounds others, in hails of gun fire at two military sites. “He was a good boy, nice, polite and attentive in school.” He was also an Islamic Jihadist.

Mohammad Youssef Abdulezze, how’s that for a southern good ol’ boy’s name? I wonder if he had a Confederate battle flag with him? If he did we would have no problem categorizing him as a hate monger. He would fit right in there with Storm Roof, that non Islamic white idiot who shot up all those Christian folks in Charleston a couple weeks ago, as another mass murdering hate monger.

But alas, Mohammad Youssef Abdulezze was simply another “lone shooter” according to our alleged President, Obama. No connection to radical Islam, no, no, that can’t be mentioned at all, just an aberrant attack by a disenchanted Arab youth immigrant who lost touch with his roots. Did I fail to mention Abdulazeez was actually Kuwaiti born and lived in Jordan? That should be close enough to Hixon, Tn. to qualify as a good ‘ol boy, don’t you think?

The score is starting to build up and yet we are kept in the dark until incidents like Chattanooga burst onto the stage after which they are quickly forgotten. Who remembers the name of that beauty shot to death on a San Francisco Wharf two weeks ago by a felonious Mexican? Did our alleged President even call her family with condolences. No, of course not, it doesn’t fit into his personal legacy narrative. He did call a queer basketball player to congratulate him for coming out! Hmmm? When will Obama come out?

Oklahoma had a lone knifer, a dedicated follower of Mohammad, who removed a co-workers head in another incident of workplace violence last year. Like the Ft. Hoods, Texas shooter three years ago, by Army Major Hassan, this murder was simply another matter of work place violence.

One day, Obama is going to run out of words to describe the indescribable. Islam is our enemy! People who remove other people’s heads in the name of Allah cannot possibly be described as angry workers with a grudge. Islam wants to conquer America. They’ve said so, time and time again. Why don’t we take them at their word? We don’t, because Obama and the Progressive far left change (or try to) the definitions of words to minimize the horror Islam is perpetrating on Americans. Stick into the mix some idiot with a confederate battle flag or an illegal Mexican on a wharf, and their message further dulls our awareness. We are suffering death by a thousand cuts!

Mass murder by an avowed Islamist with gunfire on an Army Installation is not work place violence, It’s an Islamic attack on America, just like the seaborne attack several years ago against the USS Cole in Yemen, and yesterdays deadly attack against America’s military. There are more examples that can be presented that would fill the paragraphs of this essay. Too many actually. Google ‘em!

Last week end, we Iwo took our two grand daughters to Chattanooga, Tn. for a really splendid weekend. We visited the Aquarium, enjoyed a high speed river boat ride and were amazed at what Rock City, Ruby Falls, the incline railway and Point Park had to offer. It was a glorious American type of day. The Chattanooga Lookouts baseball team played a night game and had a fireworks show to end all fireworks shows. That was last weekend and just four days later, an Islamic Jihadist lit up the place with gunfire.

Abdulazeez could have as easily shot up any of the tourist sites that we took our grand daughters to. Why he choose two military sites is obvious, they were “gun free zones”, helpless Americans with combat experience, were murdered by our very enemy, on the streets of Chattanooga, Tennessee. How does this happen? Because our alleged President, an alleged Christian has changed the dynamic of the discussion. Islam is all pure and faultless and he believes America is indeed the “Great Satan”.