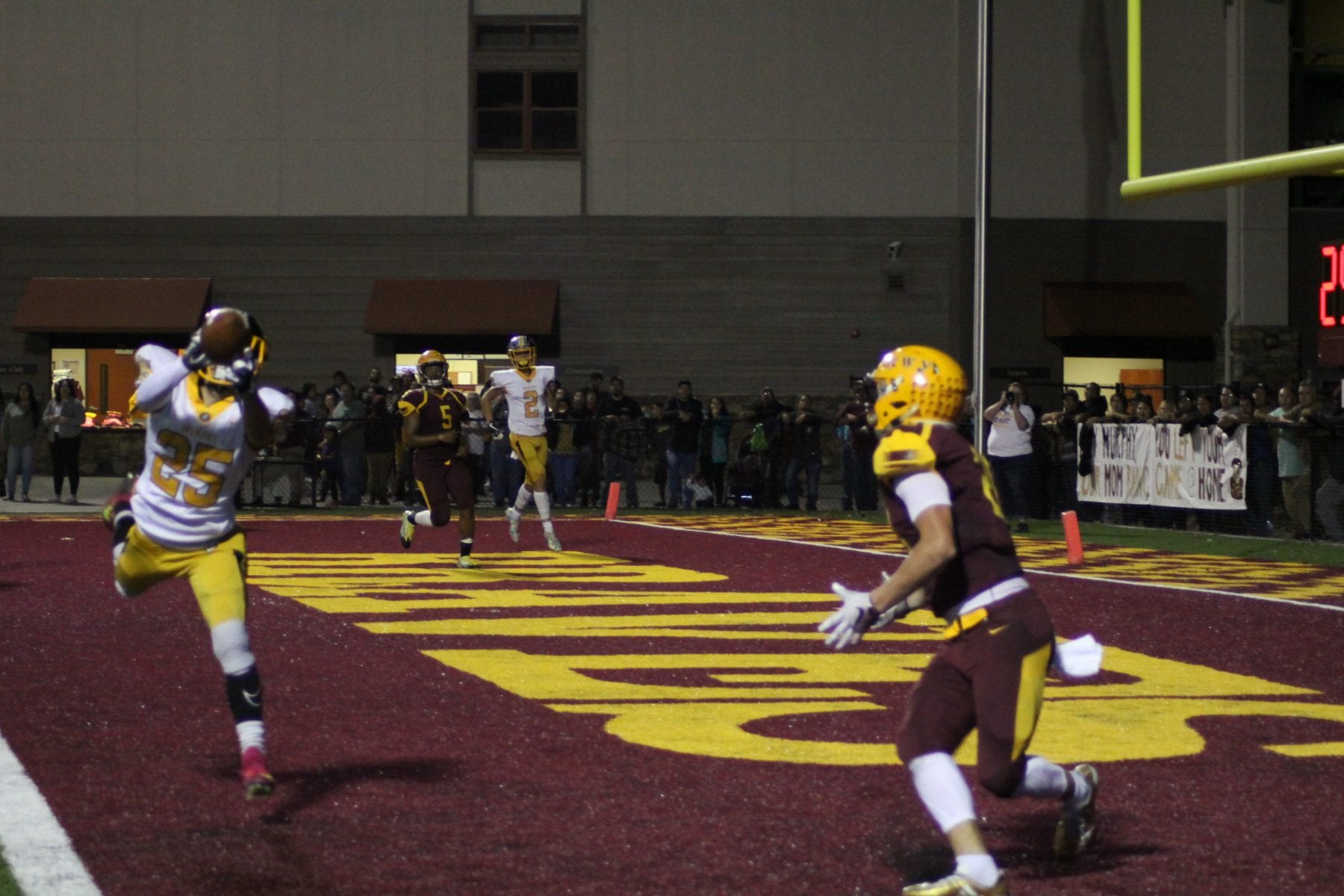 Cherokee, N.C.- The Murphy Bulldogs game Friday night against The Cherokee Braves was an intense game no doubt! Previously, Cherokee was undefeated until the Bulldogs came in and handed them their first loss of the season. A few weeks ago, I interviewed Murphy’s Coach Nelson, a statement I remember was the coach answering with “These boys are a second half team. They come back stronger.” Well, that statement proved to be true.

In the 2nd Q, it was Murphy’s #32, Slade McTaggart who score the first touchdown followed by #3 Katelyn Jones making good on the PAT. It wasn’t until the 3rd Q when the game started to pick up. Murphy scored two more touchdowns, while Cherokee was just making their first touchdown of the game by #5 I Evans. PAT by #30 T Pete was no good. The 4th Q Murphy came in even stronger by scoring three more touchdowns with every single PAT being good. Cherokee was finally able to score their last and final touchdown, again, by #5 I Evans. That PAT was blocked however.