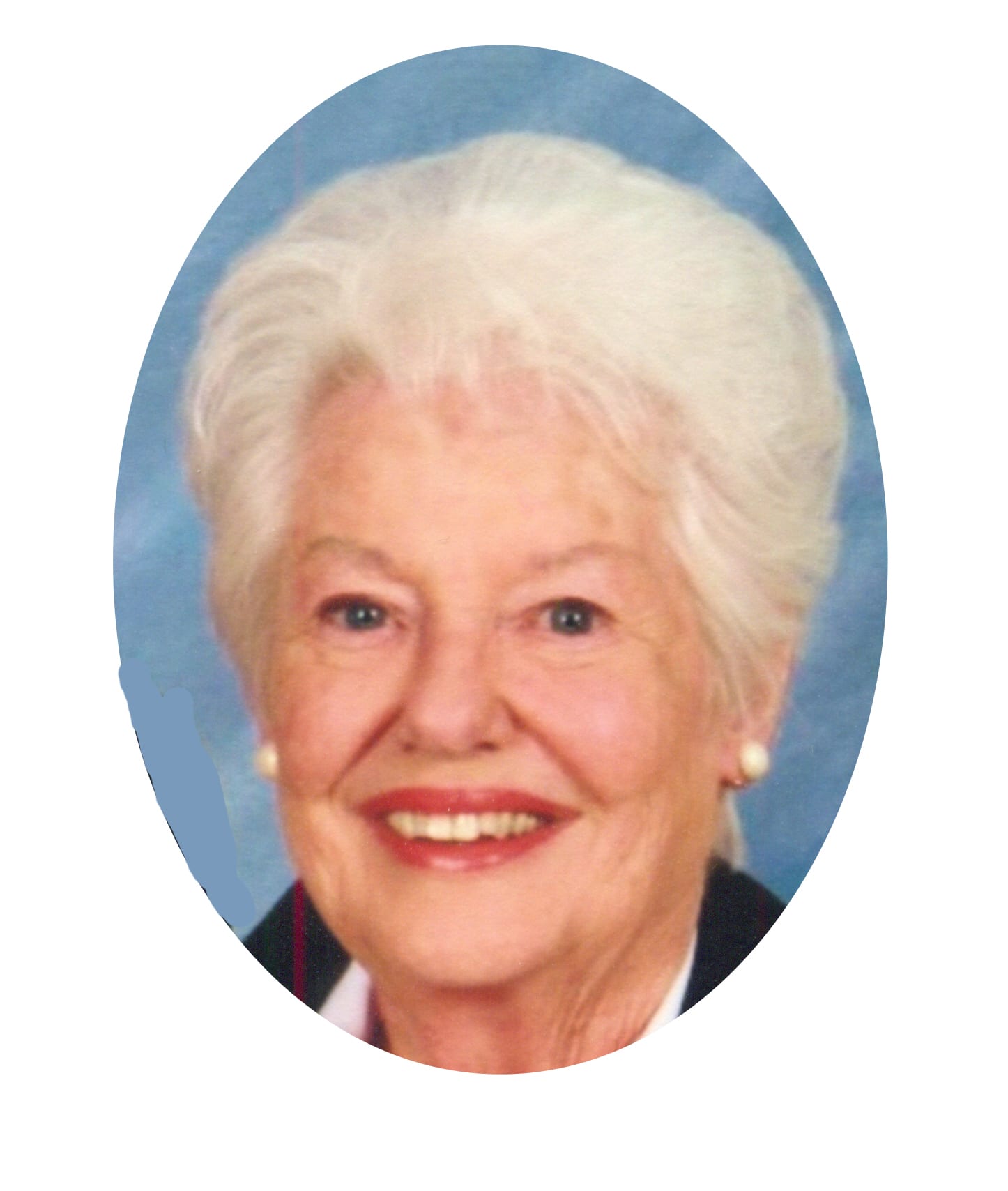 Pearl Chumbley Price, 88, of Murphy passed away Friday, October 12, 2018 in a Murphy care facility. She was a native of Cleveland, Ohio and had lived in Fort Lauderdale, Florida before moving to Murphy in 1974. Pearl worked as a telephone operator for AT&T for several years. She was a member of the Murphy First United Methodist Church where she served as treasurer of the Helping Hands Program and sang in the choir. Pearl was also a member of the Joy Ringers handbell group.

She was the daughter of the late Ralph and Evelyn Cook Chumbley and the wife of the late Zack Stephen Price, who died May 13, 2013.

A memorial service will be held at 11:00 a.m. Saturday, October 20, 2018 in the Murphy First United Methodist Church with the Rev. Wil Posey officiating.

In lieu of flowers, the family requests memorials be made in memory of Pearl Chumbley Price to the Murphy First United Methodist Church (Building and Memorial Fund), PO Box 86, Murphy, NC 28906.

Ivie Funeral Home, Murphy in charge of all arrangements.