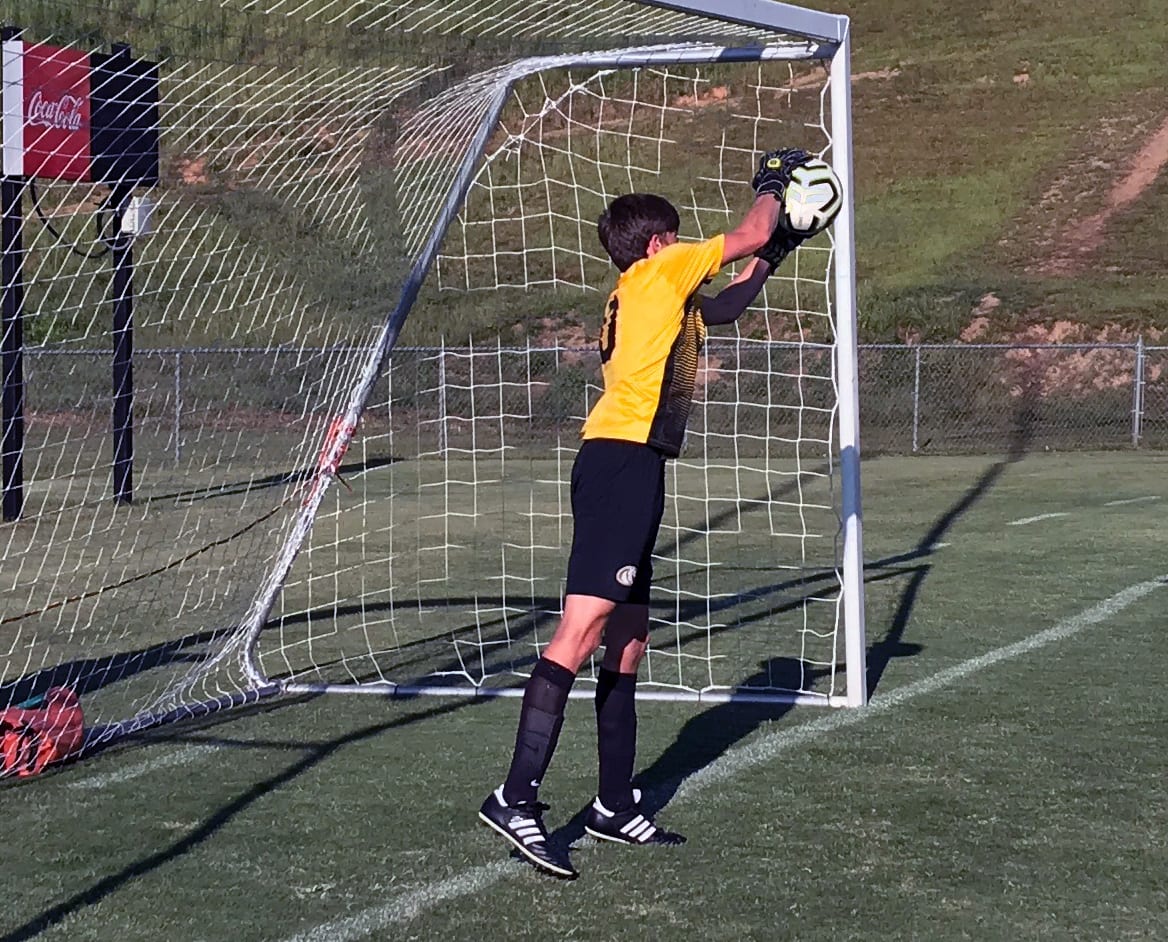 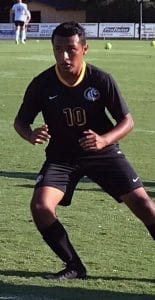 BRYSON CITY, NC – With several Bulldogs out due to injury and the roster already short, a strong all-around effort wasn’t enough as the Murphy High soccer team fell 4-0 at Swain County on Wednesday, Oct. 2.

The injuries forced more than a few players to play out of their normal positions, making an already difficult task that much harder, according to Justin Butler, head coach for Murphy (2-5, 1-2 Smoky Mountain 1-A).

“The guys all gave it a solid effort, despite several having to play positions they aren’t used to,” Butler said after the game.

Replacement options and substitutions aren’t much of an option for the Bulldogs, so when a player does go down, it’s not as simple as running in the next guy.

Butler said that he’s going to begin training players in different positions as the season continues to progress.

“We will continue to train and get guys more comfortable in different positions and be ready for our match against Blue Ridge on Monday,” Butler said. 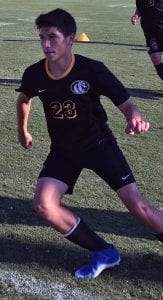 The team will certainly have to be ready if they hope to pull an upset Monday, Oct. 7.

The Bulldogs are slated to welcome region-foe Blue Ridge Early College, from Cashiers, to Murphy at 6 p.m., Monday.

The Bobcats (6-4, 2-1) are the defending region champions and have been absolutely dominant against the Bulldogs in recent years.

In two wins last season, Blue Ridge outscored Murphy 7-3. Since 2015, the Bulldogs have been outscored 40-9 by the Bobcats in nine meetings.

The last time the Bulldogs took down Blue Ridge was in October 2013. Murphy won 4-3 in that game, but then lost to the Bobcats in the postseason to end the year.

This season, Blue Ridge is led by senior Colton Taylor and junior Jacob Pressler, who play in the mid-field.