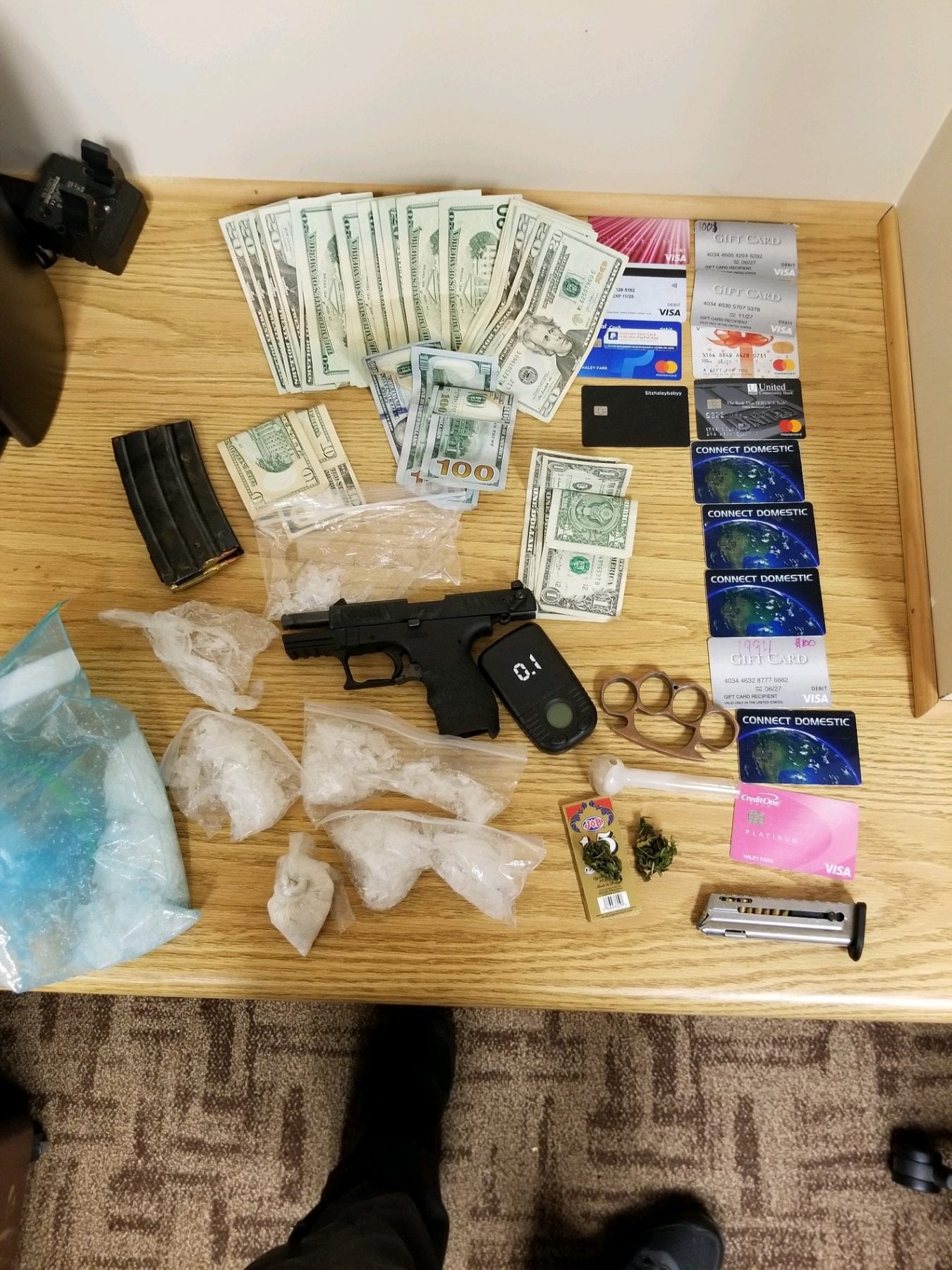 Law enforcement stopped Haley Farr, 21, and James Willingham, 36, and after Farr failed to stop at a red light. They shortly uncovered 8.7 oz of methamphetamine in their possession along with various other stolen goods. 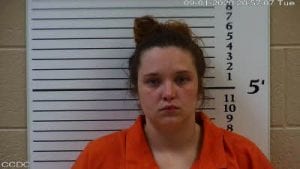 Deputies arrested Farr on charges of trafficking methamphetamine, possession of stolen firearm, carry conceal, failure to stop at a red light, fictitious tag, possession of a controlled substance with the intent to manufacture, sell or deliver methamphetamine, and Maintain vehicle, dwelling place.  Her bond was set at $100,000.00

Willingham was arrested for conspiring to traffic methamphetamine, possession of stolen goods, failure to appear, and extradition of fugitive from another state. He bond was set at $67,500.00. 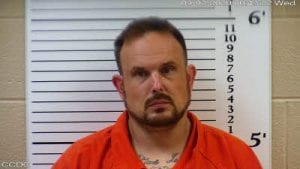