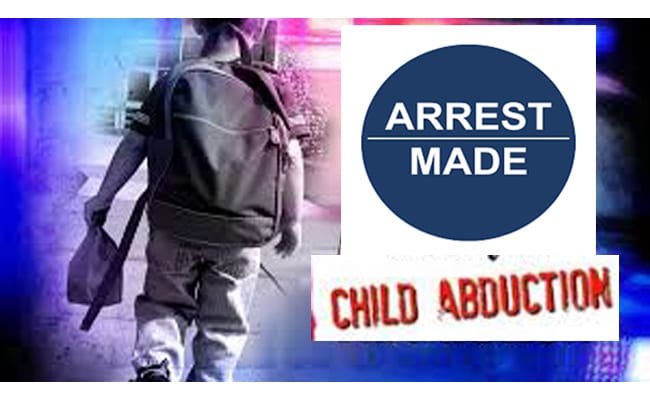 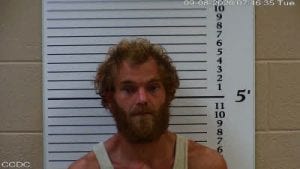 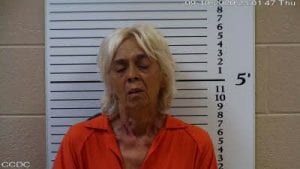 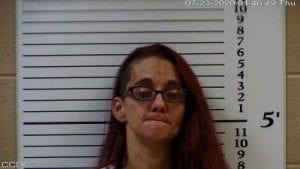 On September 07, 2020 after 6 pm a report was made to the Cherokee County Sheriff’s that a minor child was missing and possibly had run away. As the investigation continued information was made know that Payne and Waldroup were the last known persons to have seen the child in the early hours of September 07, 2020. Payne was arrested at this point and taken to the Cherokee County Detention Center and charged with Felonious Restraint and placed under a $20,000 secure bond.
On September 08, 2020 during the early morning hours deputies and detectives along with family members began searching the area where the child was reported to have been dropped off by Payne and Waldroup. Within a few hours of the beginning of the search the child was located and taken for medical evaluation.
During the investigation additional information was made known that Bruce had made a threat to one of the witness in the investigation in an attempt to prevent the witness from testifying. On September 10, 2020 Bruce (mother to Waldroup and Payne) was arrested for Intimidation of a Witness and taken to the Cherokee County Detention Center and placed under a $20,000 secure bond. Additionally, Waldroup was also arrested on September 10, 2020 for Felonious Restraint and taken to the Cherokee County Detention Center where she was confined under a $20,000 secure bond.
Sheriff Derrick Palmer stated “This investigation is far from over. We are continuing to pursue several leads and anticipate additional charges. We do want to thank Hanging Dog Fire Department, Cherokee County EMS and Mapping, Jackson County NC Sheriff’s Office, Haywood County Sheriff’s Office, Polk County and Bradley County TN Sheriff’s Offices, and North Carolina Wildlife, who responded with tracking animals and other tools to help us bring the child back to safety. Due to the age of the victim we will not be making any further press releases.”
To report suspicious activity and suspect violations of the law please call 828-837-1344 or submit a tip at [email protected]
abduction arrest cherokee county north carolina Child abduction child taken kid abducted kidnapped Murphy North Carolina