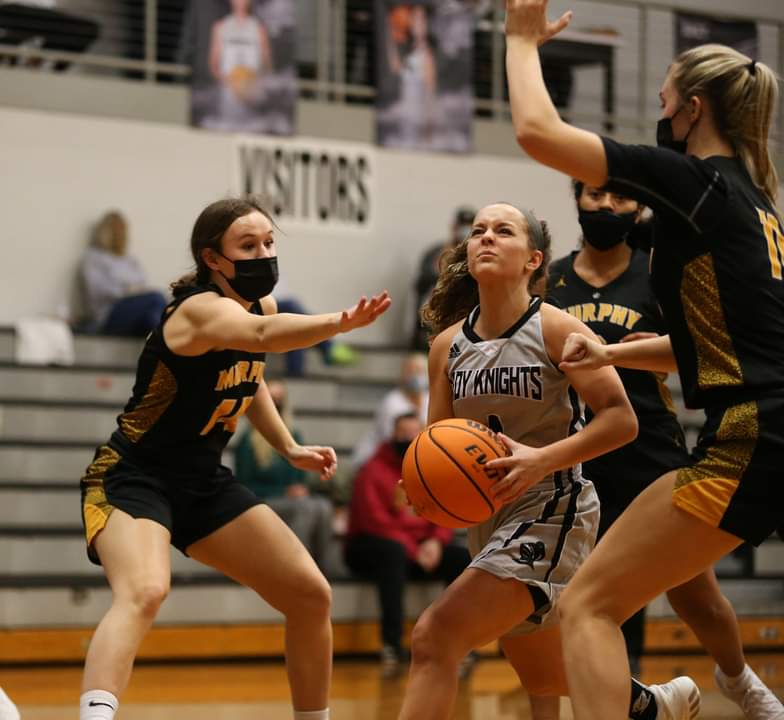 In a challenging COVID season where teams are only allowed to play conference games, both the Lady Knights and the Lady Bulldogs have been able to maintain their focus and stand atop of the Smoky Mountain Conference with only one game left in the regular season.

The opponent left on the Bulldogs schedule: Robbinsville

The opponent left on the Knights schedule: Murphy

It just so happens that Murphy and Robbinsville will play in the last game of the regular season for the SMC Title.

(FYI you can watch these two teams compete for the SMC title LIVE on FYNtv.com. We will also have the JV and Varsity Boys games LIVE with stream starting at 5:00.)

There’s a lot of history between these two programs in all sports across the board. Everyone knows how big the rivalry is between the Knights and Dogs on the grid iron, but we are seeing the bad blood spill out into other sports as well. It always seems like its Murphy and Robbinsville duking it out at the end of the year for their spot in the playoffs or to advance deeper into the playoffs. When the schedule was made for this year, I have a feeling schedule makers knew to have these 2 teams playing in the final game of the year.

For now, let’s take a look at both these girls basketball teams and how they got to this point.

The Robbinsville Lady Knights are putting on a show this season.

They are currently riding a 10 game winning streak. 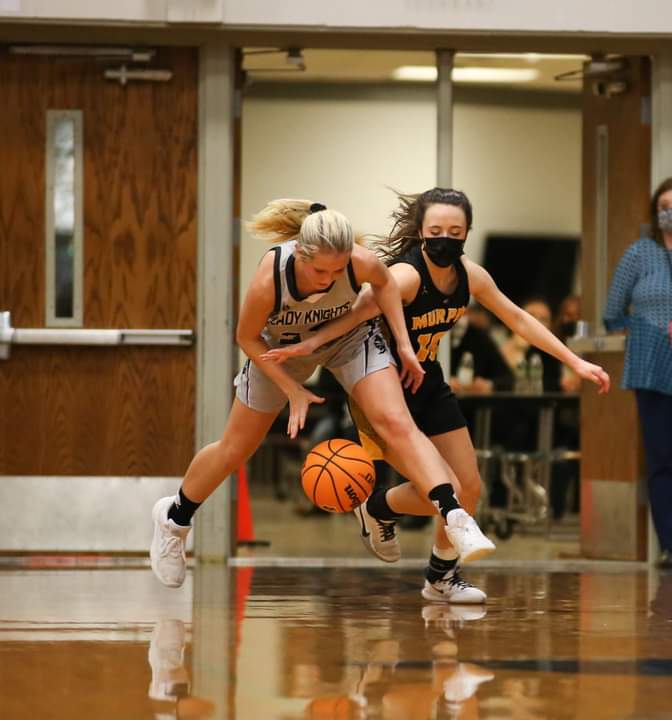 In their last 10 games, they have defeated Swain and Hayesville twice, Andrews, Murphy, Rosman, Nantahala, and Cherokee. Their lone loss on the year they avenged last week when they beat the Cherokee Lady Braves in triple overtime. Over the past ten games, the Black Knights leader and Point Guard Desta Trammell has averaged nearly 20 points a game.

Head Coach Lucas Ford has been able to keep his team cool, calm, and collected when they have found themselves behind in games this year. There’s a lot to be said about a team that can come back and beat a team like Cherokee in triple overtime, a team that they have historically struggled against.

The Lady Bulldogs are the defending NCHSAA 1A State Champions. They were riding a 36 game win streak that dated back to 2019 before they lost to Robbinsville last month. During the Bulldogs historic State Championship run, the Lady Knights took them to OT in the regular season but thanks to since graduated Guard Sydni Addison, the Bulldogs were able to come away with a W in that one and keep their undefeated season alive. 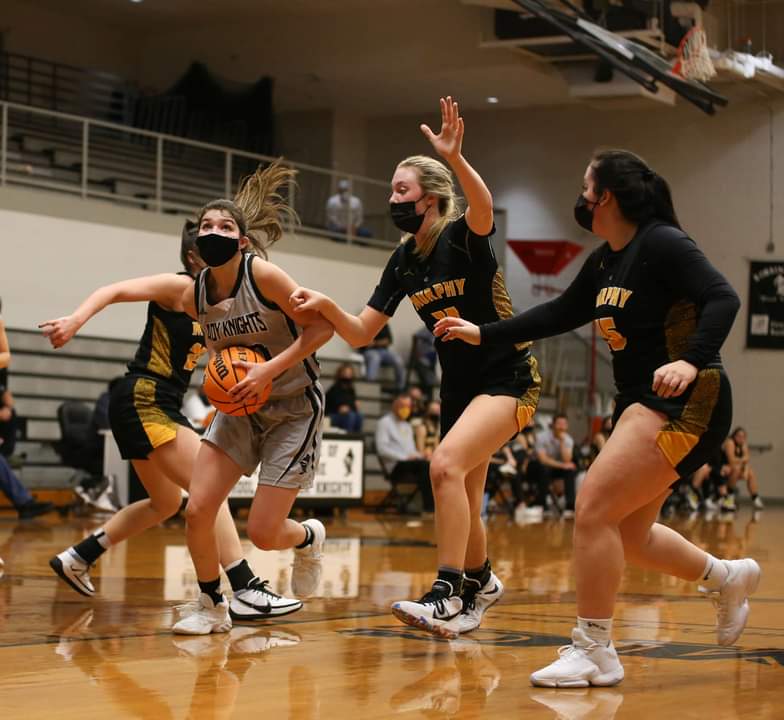 The Bulldogs defeated Cherokee 57-47 last night and now have a 42-1 record over the past 2 years.

It pretty impressive what Head Coach Ray Gutierrez has been able to do since he took over the reigns at Murphy. Since he took over during the ’16 & ’17 season, the Dogs have a 97-7 overall record.  You can bet that 7th loss on the record that came at the hands of the Black Knights earlier this year cut a little deeper than the rest as it snapped the winning streak and put the Bulldogs chances of winning their 4th straight SMC Title in jeopardy.

The Dogs were able to regroup since that loss, and have put themselves in a position where they control their own destiny, just as the Black Knights do.

Winner take all. The winner of this game will be crowned SMC Champs, and also earn that top seed in the playoffs that comes with winning your conference.