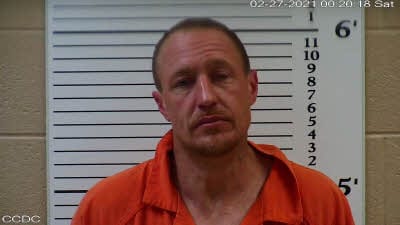 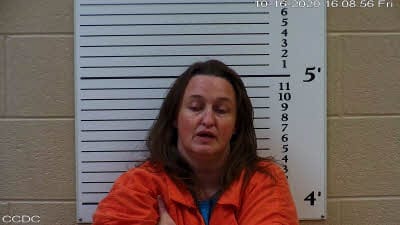 Terry Leon Simmons was arrested and is also charged with Conspiracy to Traffic Methamphetamine in excess of 400 grams. Simmons at the time of arrest had an additional amount of methamphetamine and paraphernalia on his person. Simmons is currently incarcerated in the Cherokee County Detention Center under a $350,000.00 secure bond.
Sheriff Derrick Palmer stated “This has been a total team effort by our office working in cooperation with federal, state, and local law enforcement agencies. This is a large seizure and as we continue our investigation we anticipate additional arrests in the future. Further, as you can see these individuals continue their criminal activities even after the arrest. We appreciate and are glad for the cooperation of our federal, state, and local partners in these endeavors.”
To report suspicious activity and suspect violations of the law please call 828-837-1344 or submit a tip at [email protected] 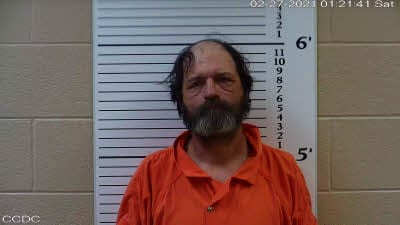