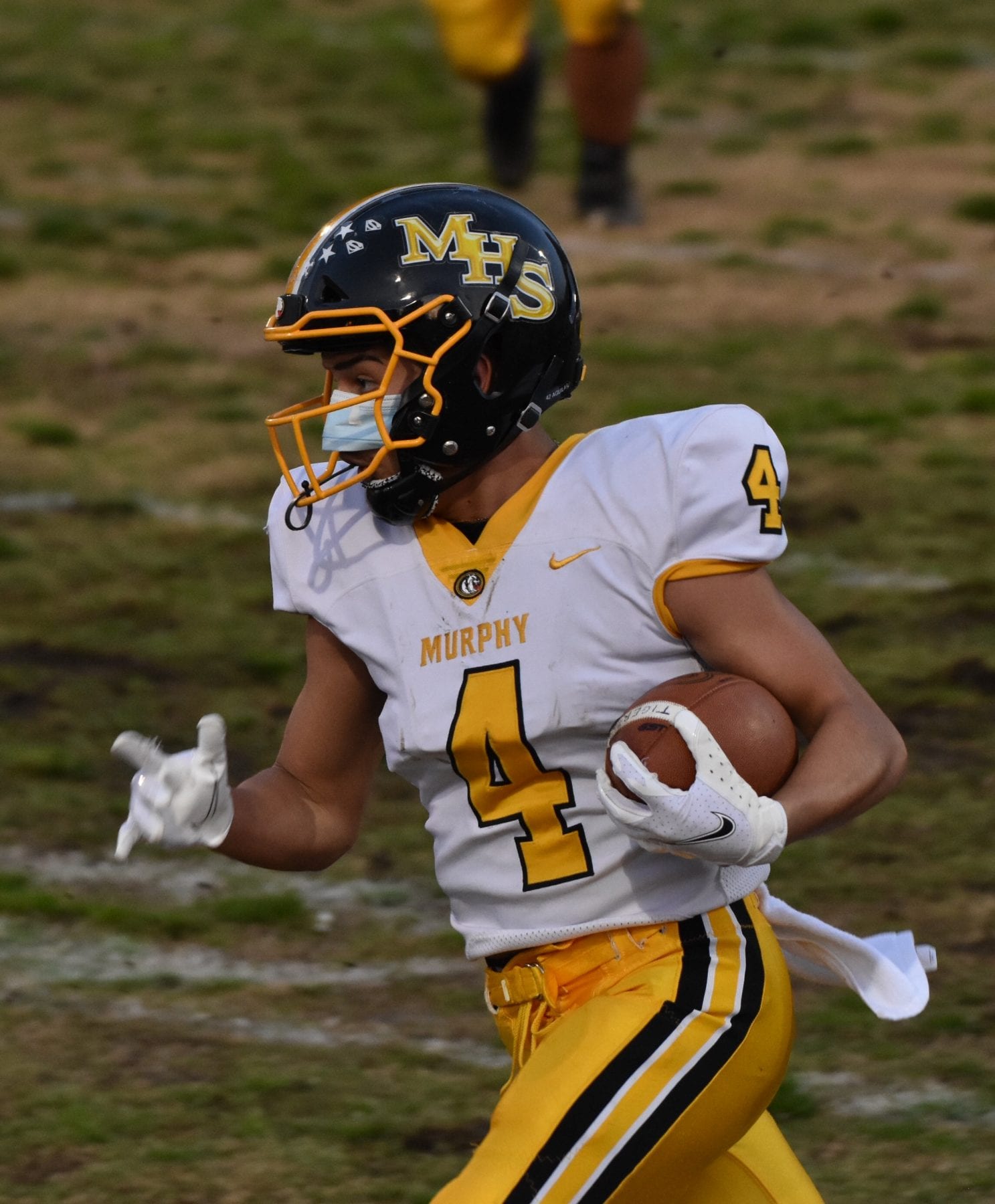 Rosman, NC- The Murphy Bulldogs traveled to Transylvania County on Friday night to face the Rosman Tigers. Murphy handled the Tigers with ease, beating them 50-0.

It’s not often you see teams in the Smoky Mountain Conference put up FIFTY points on another team, but the Bulldogs high powered offense knew they were capable of doing such a thing and proved it last night.

Rosman is struggling as a program and have had some pretty bad years over the past decade, but this year they are especially down. This was a good game for the Dogs underclassmen to get some reps, and the ones that did made the best of it! 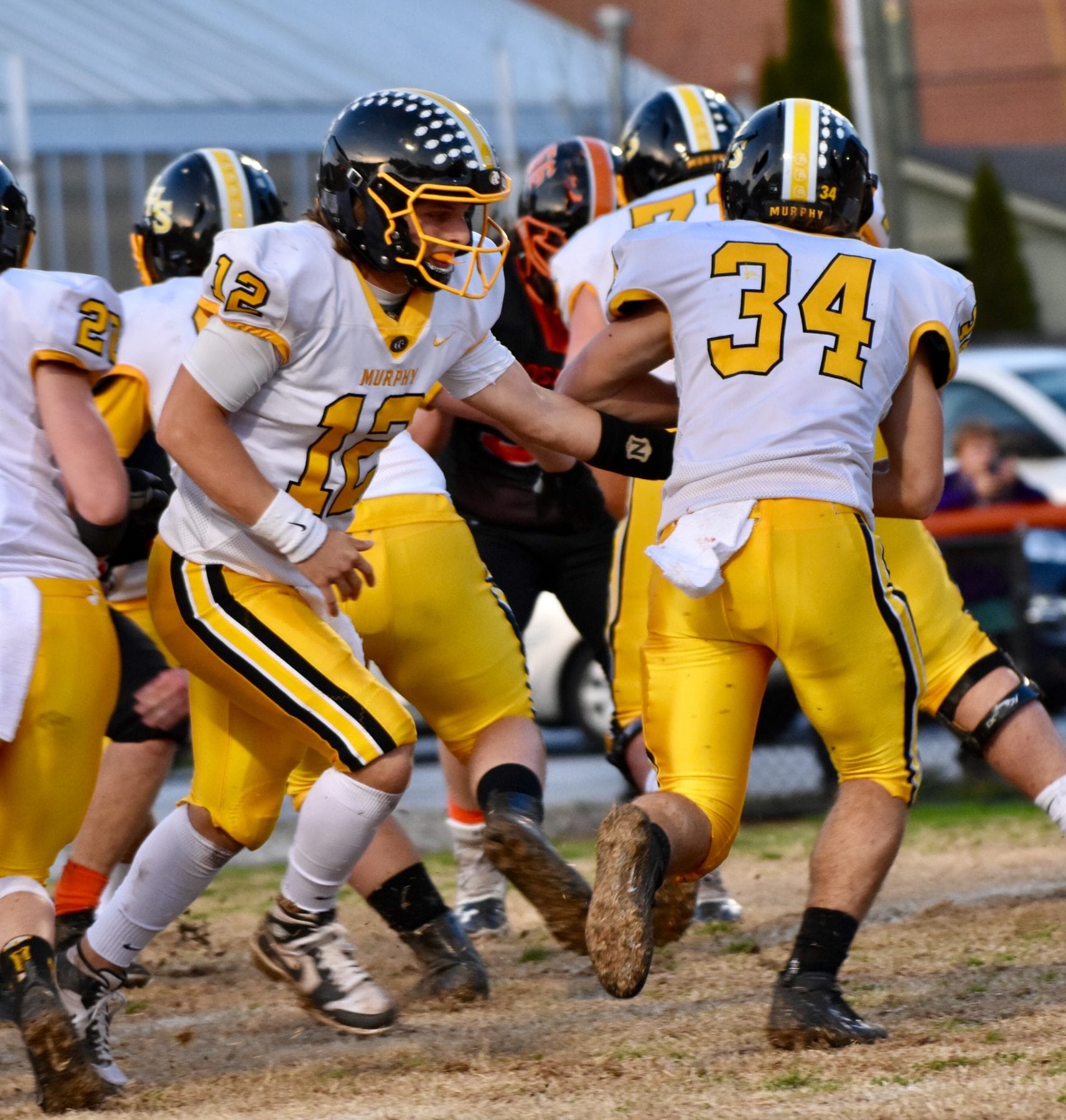 Sophomore Running Back Ty Laney made his impact early, scoring 3 TDs in the first half. Juan Allen also punched it in on the ground twice, while John Ledford and Isra Smith also added a rushing score a piece.

The ground game was so successful that the Bulldogs didn’t have to put the ball in the air very often, but when they did Junior Quarter Back Kellen Rumfelt was 4-7 for 144 yards.

Most of those completions were to star Wide Out Payton McCracken, who caught 3 passes for 110 yards. McCracken also added an interception on the defensive side of the ball.

The biggest story of the game was obviously that the Bulldogs combined for 300+ yards rushing as a team, but one thing that can’t be skipped over is the fact that Senior Kicker Annie-Kate Dalton was 6-6 on Xtra Points!

John Ledford- 2 rushes for 30 yards and a score.

Defense held Rosman to 1/9 on third down.