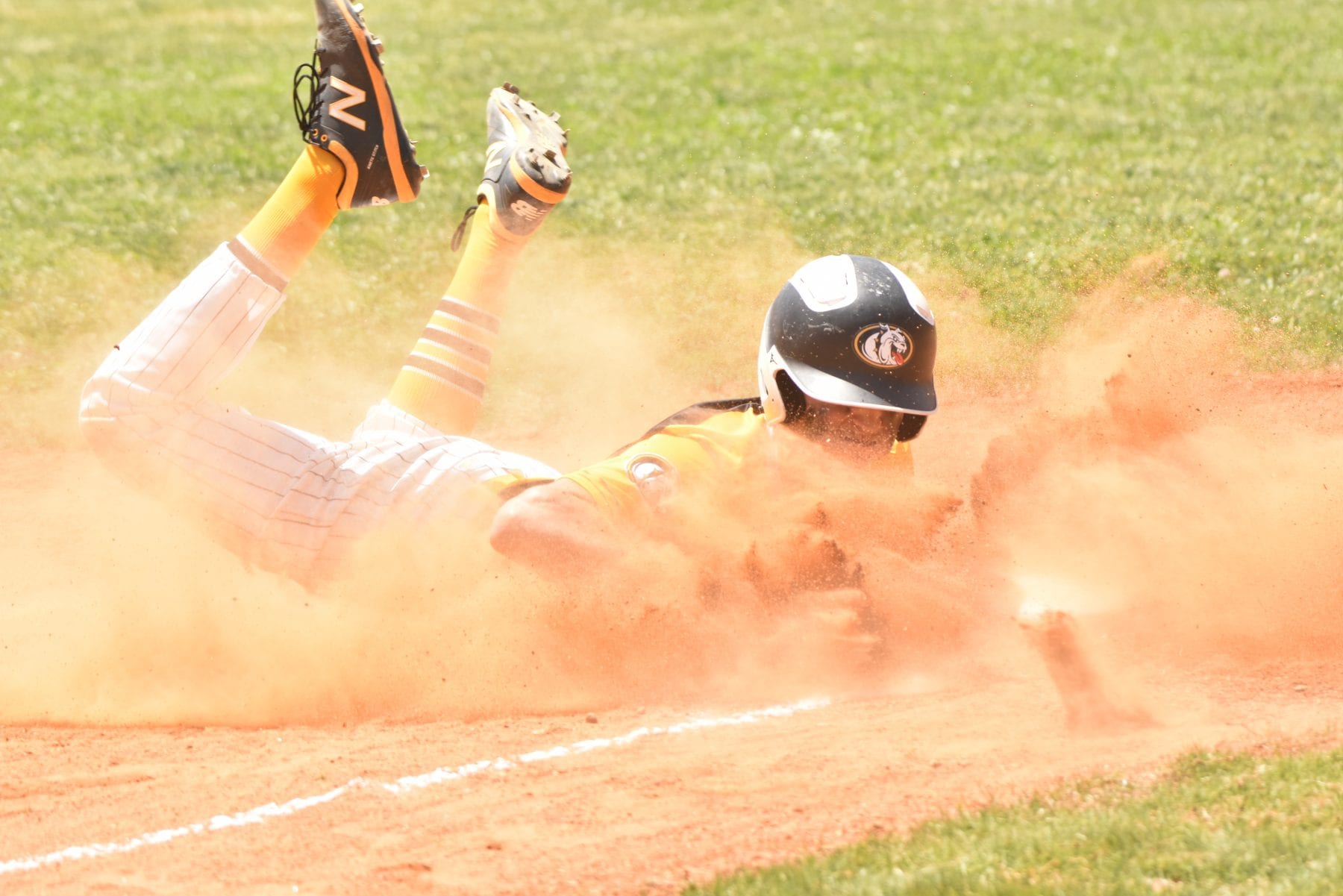 The game was played just mere hours after the two schools football teams faced off against one another in the Western Regional Championship game, so both teams were without some key players.

The Bulldogs collected 19 hits in the game. Jesse Kephart, Briggs Cornwell, and Caleb Allen all picked up multiple hits for their team.

In the second inning the Dogs really got things going offensively, tallying 12 runs. Braden Rumfelt, Joe Swain, Will Carringer, Jesse Kephart, Briggs Cornwell, and Caleb Allen all drove in runs in the inning.

Robbinsville scored three runs in the fourth inning thanks to Jeb Shuler and Ethan Orr both contributed in the inning with RBI’s.

Isaac Cole led the Dogs on the mound, going three innings and only allowing four runs on three hits and striking out four. Dawson Hensley and Hunter Curtis came on and threw some innings in relief.

Below are the season hitting stats for the Dogs through 1 game.

Up next for the Bulldogs, they will travel to Rosman on 5/4 to face the defending SMC Champs.