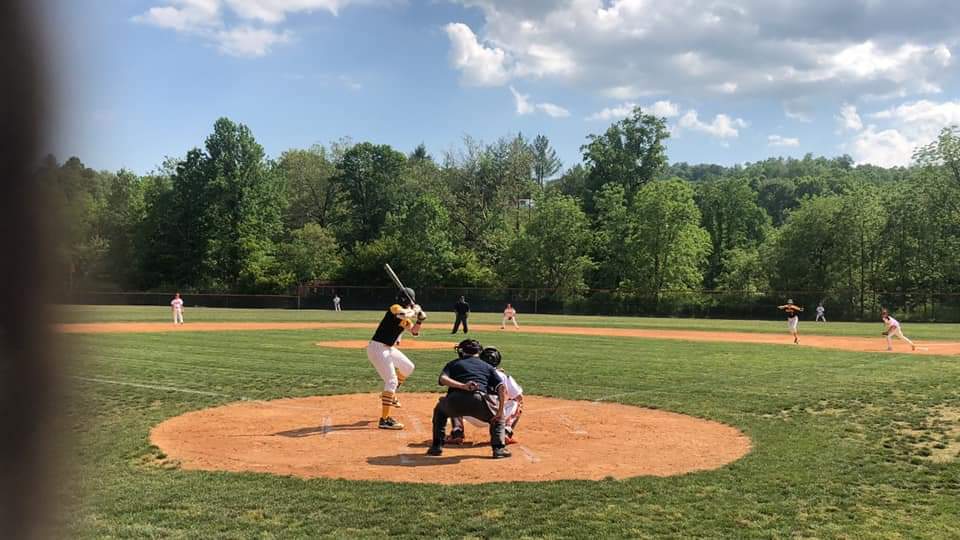 The Murphy Bulldogs baseball team has had a full week already this week, traveling to and facing off against Robbinsville and Rosman on back-to-back nights. Their busy week won’t end today however, as they’ll see Rosman one more time on Friday to wrap up the Rosman-Murphy series for good, as Rosman is exiting the Smoky Mountain Conference next year.

A busy week, but a good week thus far for the Dogs, coming away with 10+ run victories in both matchups. They defeated Robbinsville 13-1, and Rosman 11-1, respectively.

In Murphy’s matchup against Robbinsville, Briggs Cornwell was on the mound for the Dogs and was nearly perfect. Cornwell tossed a 5 inning no-hitter against the Knights, with his only blemish being a walk that scored a run in the first inning. Cornwell also struck out 8 batters on the evening. Dawson Hensley, Joe Swain and Caleb Allen all had multiple hits for the Dogs.

Isaac Cole was on the mound for Murphy against Rosman. He surrendered 1 run on 2 hits over 5 innings while striking out 4. Hensley came on in relief and pitched the final 2 innings, striking out all 6 batters he faced. In the 11-1 win, Hensley and Briggs Cornwell hit back-to-back homers.

The Dogs will host Rosman tomorrow and look to extend thei