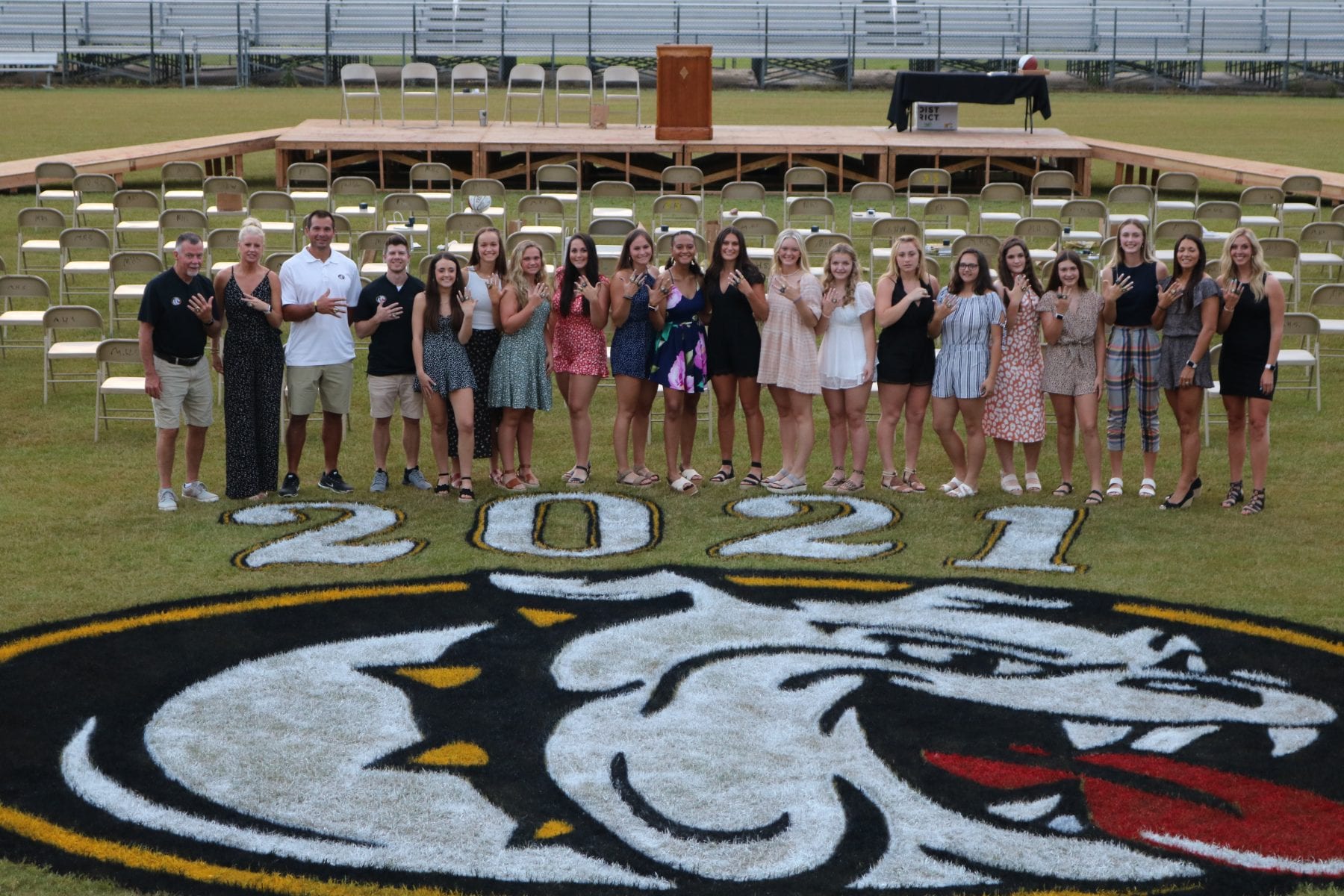 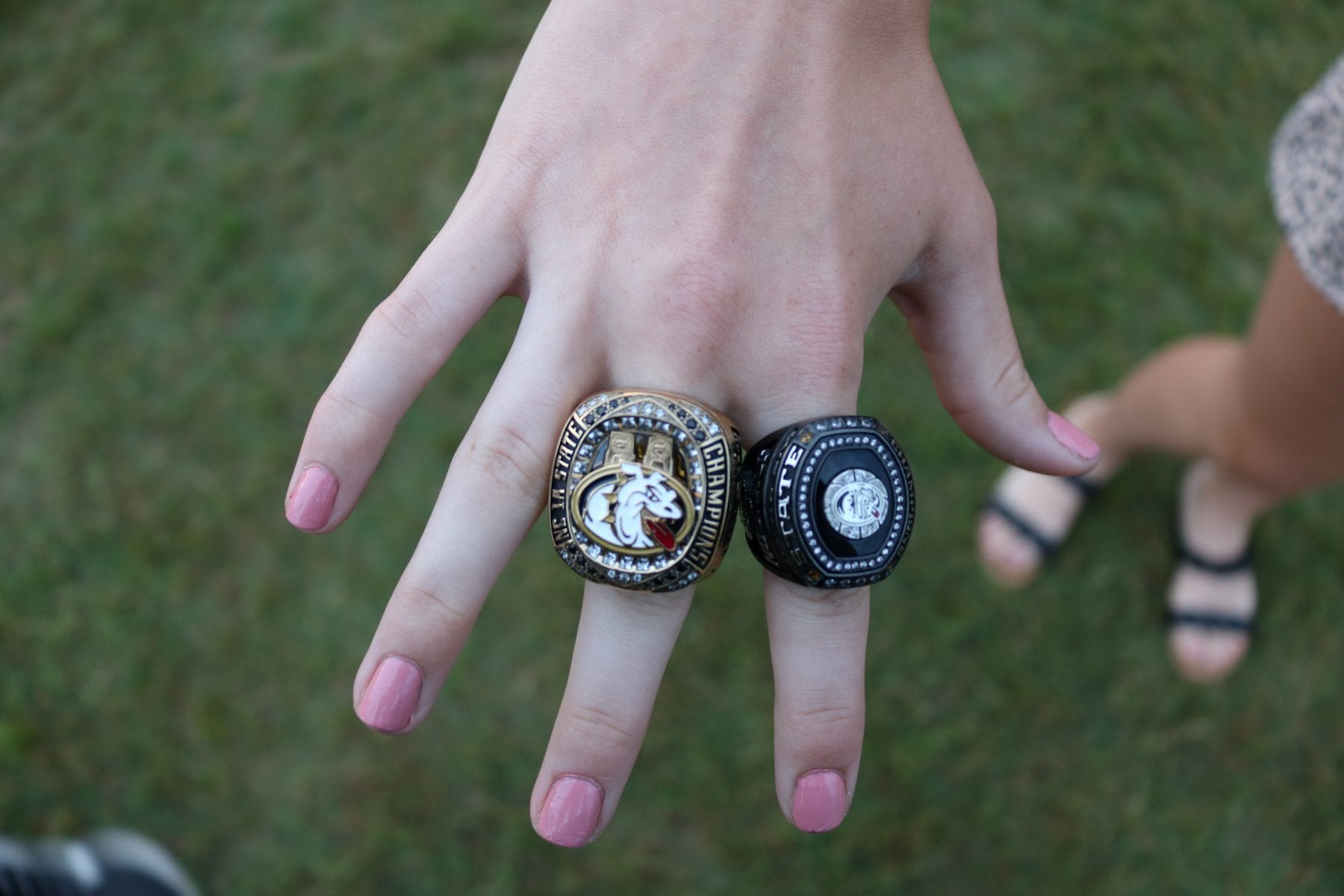 The Murphy Lady Bulldogs State Championship Rings were unveiled during a special ceremony on Thursday night at David Gentry Field. The ladies eyes lit up and you could hear “oooo’s” and “ahhhh’s” from players and coaches alike, as they opened up the box that contained the ring they’d worked so hard for all season. It’s easy to see why they were so enamored when they had their first look. 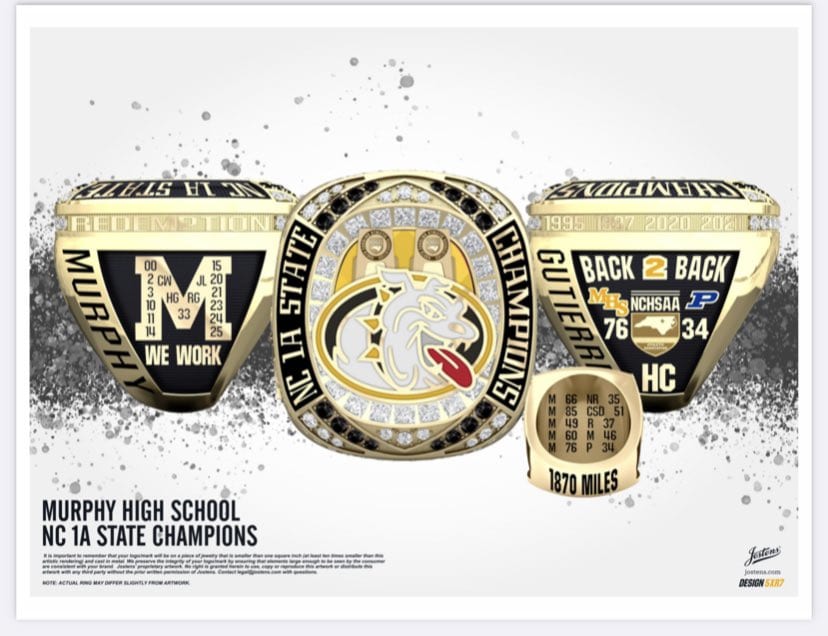 The rings featured some key elements from their historic season: The number of miles traveled in the playoffs. The years of the previous State Titles. The score of the State game. The scores of all of this years playoff games. The numbers of all the players and the initials of all of the coaches. The team motto. And perhaps most importantly, the word “Redemption” was etched on the side of the ring, paying homage to the fact that last years State Championship game was canceled, and the Dogs were crowned “co” state champs.

This year, they left no doubt. 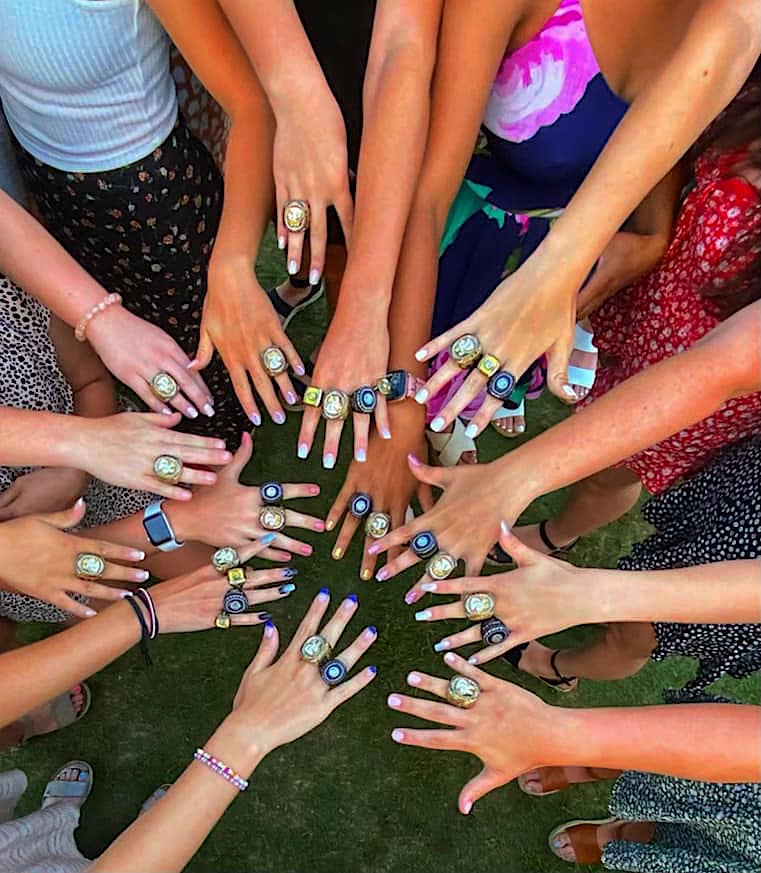