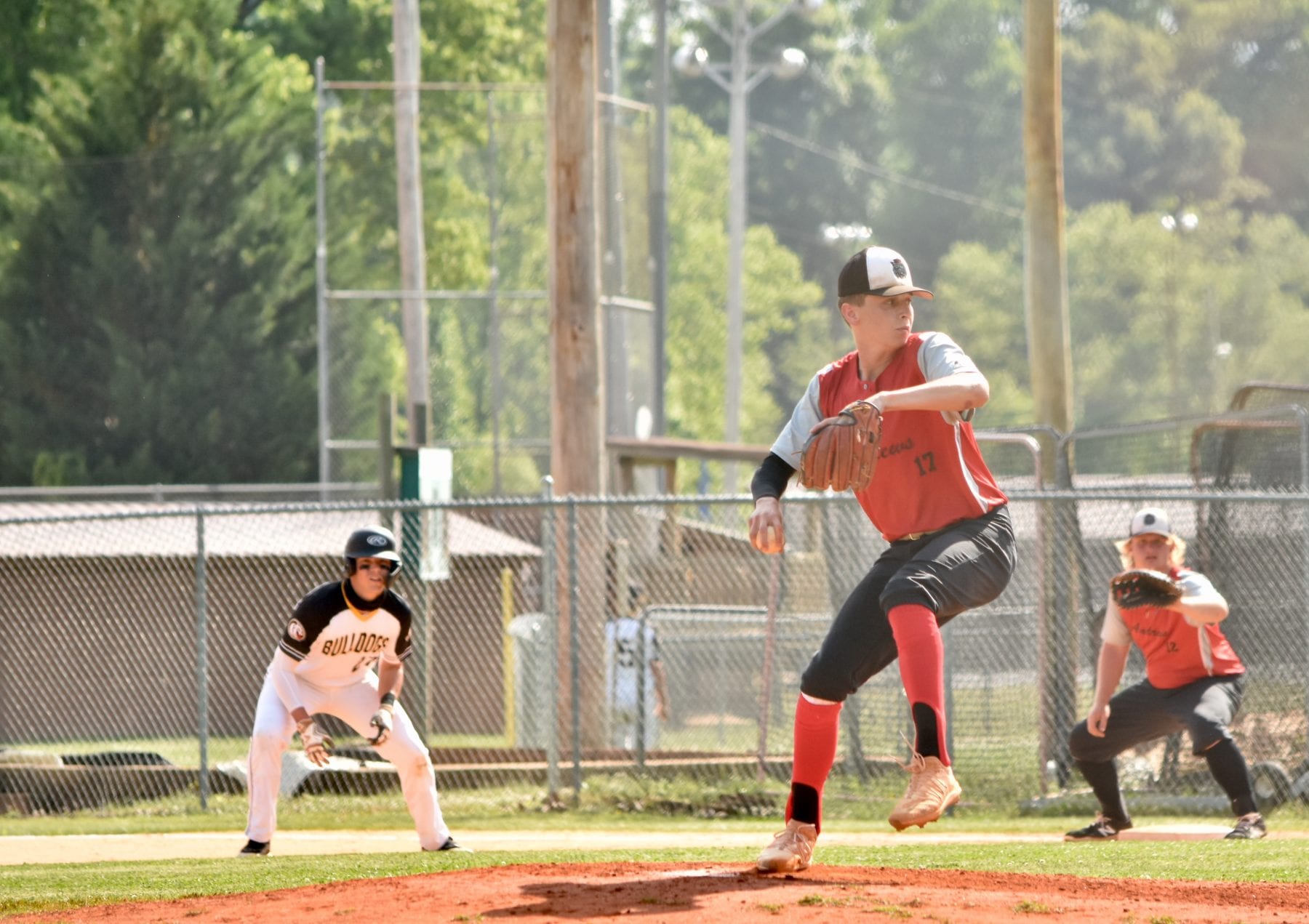 The Murphy Bulldogs baseball team has really found their groove since their game 3 loss to Hayesville. Since the 10-1 loss to the #3 ranked team in the state, the Bulldogs have bounced back and rattled off 8 straight victories.

Last night the Dogs had a double header against Andrews on the card. In the first game, Briggs Cornwell threw his 2nd no hitter in as many starts, pitching the full five innings while striking out 5 and allowing no hits and no runs. Payton McCracken and Isaac Cole drove in runs for the Dogs on their way to a 4-0 victory.

The second game of the double header was much of the same, with Murphy winning 12-4. Isaac Cole got the W on the mound, with Dawson Hensley coming on in relief. Payton McCracken, Joe Swain and Briggs Cornwell all had multiple hits for the Dogs.

Up next for Murphy is an away game against Cherokee on Friday, and then they’ll get their chance to avenge their lone loss of the season with a rematch against Hayesville next Tuesday.