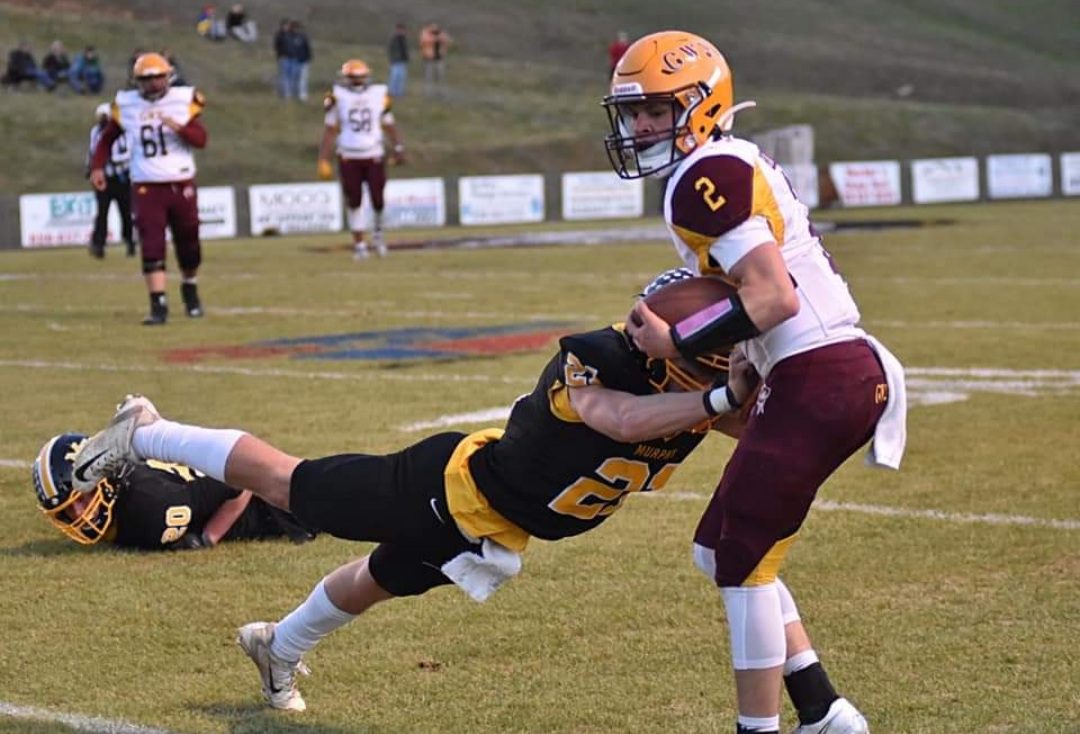 We’re back for the second installment of the FYN Sports Preseason All Smoky Mountain Conference football awards. Our staff writers and other sports writers in the community came together and helped us narrow down our choices for this year’s preseason All-Conference teams. These picks are backed by last year’s stats and are our predictions of who to watch for this year.

PRESEASON PLAYER OF THE YEAR:

Rumfelt was the best passer in the SMC last year. He led the league in passing TDs and passing yards. He also led his team to a State Championship W. Easy choice here for FYN Sports Preseason POY. 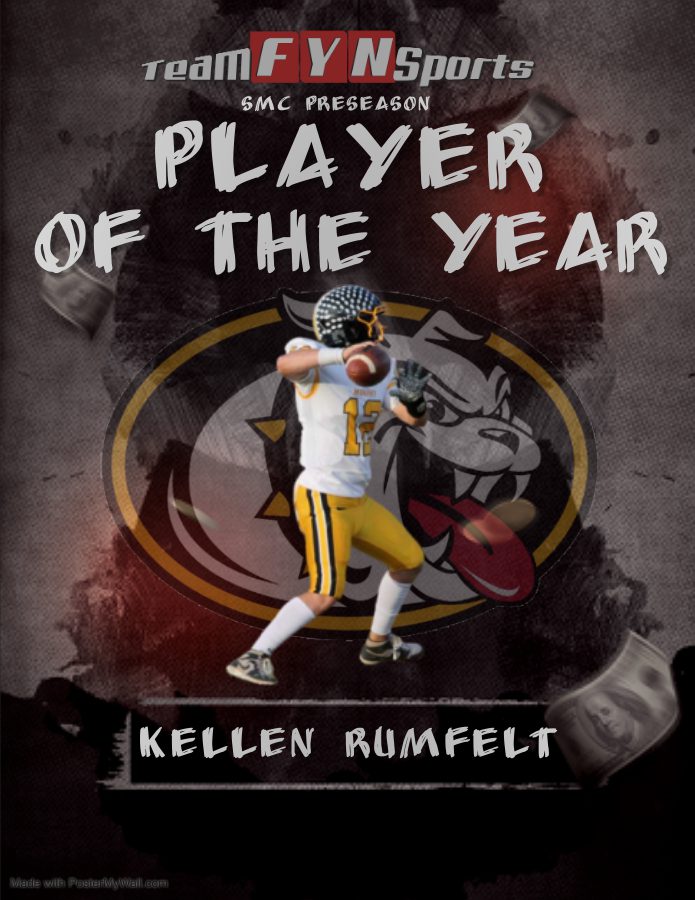 PRESEASON OFFENSIVE PLAYER OF THE YEAR:

Bradley won a couple games for Cherokee single-handedly last year. He can make things happen with his arm, and with his legs. He’s perhaps the most exciting QB to watch in the conference. It will be interesting to see what he can do with the weapons he has coming back this year. 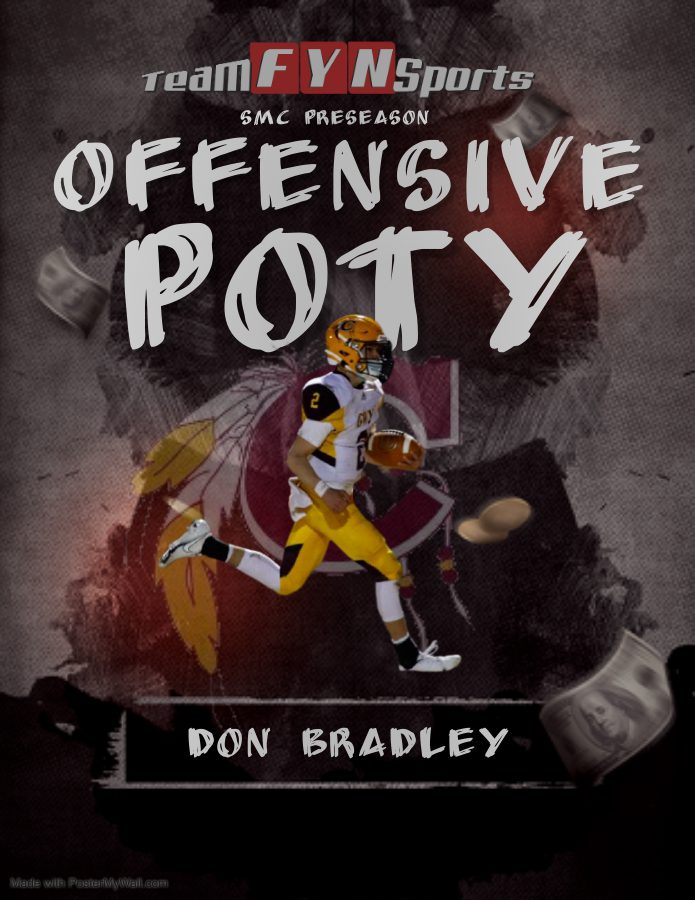 PRESEASON DEFENSIVE PLAYER OF THE YEAR:

Martin average around 10 Tackles per game last year and was the cornerstone of the Wildcats defense. A lot of people are high on Andrews this year and think they may be able to make a push for 3rd position on the conference, and Drew Martin is a big reason why. 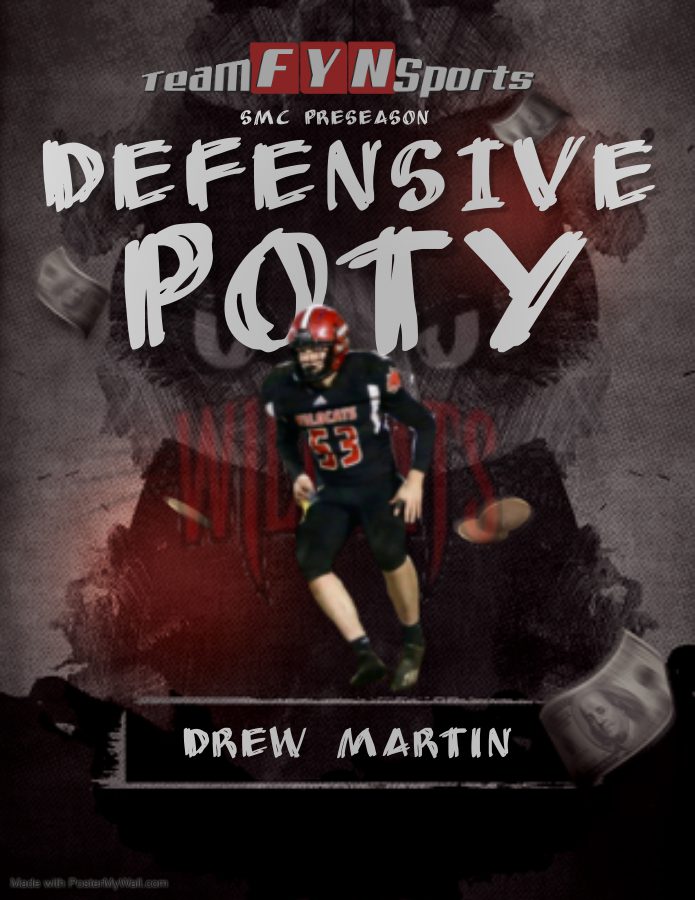 PRESEASON ATHLETE OF THE YEAR:

Cuttler Adams is going to be a name to remember. He does it all. He makes an impact in all 3 phases of the game. Special Teams, offense and defense, he’s always flying around trying to make a play. He has a good chance to lead the Black Knights in Tackles and rushing yards this year. 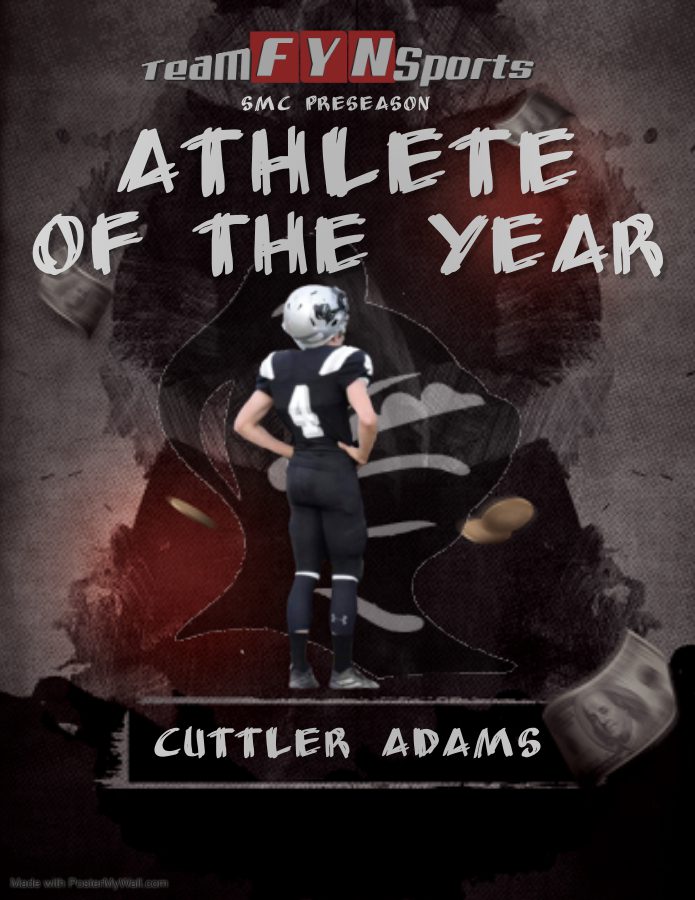