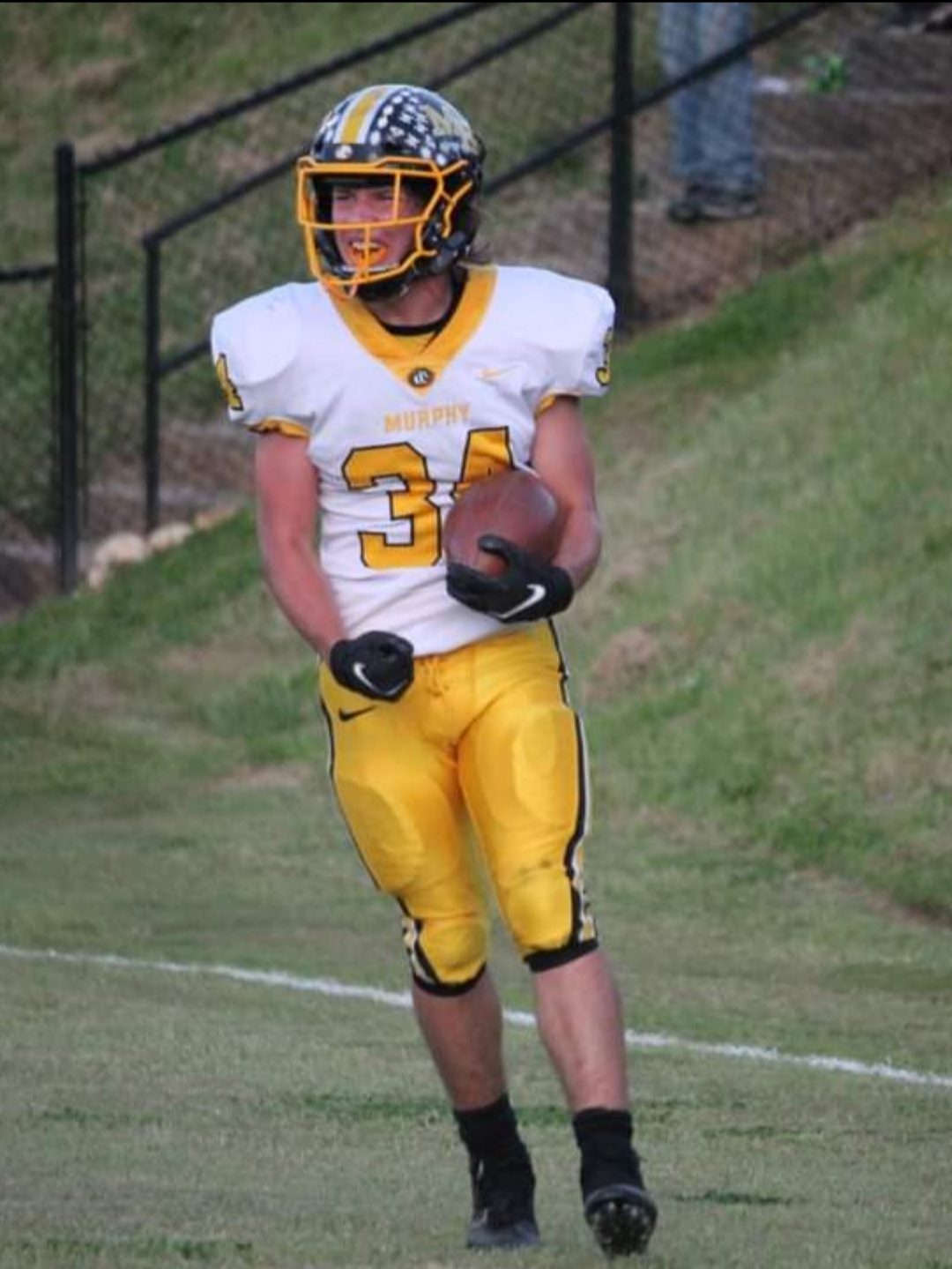 Everyone wants to know what the “New Bulldogs” will look without Coach David Gentry at the helm for the first time in 40 years.

Allow me to answer that question: They will look the same.

The defending State Champs may have some new coaches this year, but aside from a few names, their roster looks pretty similar to last year’s.

Even though he’s now the head honcho, Joseph Watson will maintain his position as Offensive Coordinator for the Bulldogs. Replacing Thomas Nelson as the Defensive Coordinator is not going to be easy, but there are a few guys that could be up for the job. Luckily for Watson, there are some young guys on the Murphy Coaching Staff that will help fill the roles of some of the older guys that left. Heath Curtis will get a ton of new responsibilities. Curtis is a defensive minded guy and a heck of a coach who will go a long way in helping replace Nelson. Michael Kernea, Seth Curtis and Tyler Edwards are also guys we will probably see helping out on the sidelines on Friday nights. James Shope and Erik Laney are 2 veteran coaches who are still on staff that should be able to help Watson groom these younger guys into championship caliber coaches.

Senior Quarterback Kellen Rumfelt will be back at the helm for the Dogs this year. Right now,, he is the best player in the conference. His favorite target Payton McCracken is also back and better than ever. If both are 100 percent healthy, Murphy should be the favorite to win the SMC this year. Junior Running Back Ty Laney will be the main man in the Bulldogs backfield, along with Senior Chandler Wood, who sat out last year. The addition of Wood will help add depth in a slim backfield that will already be missing John Ledford due to injury. Hunter Stalcup is another name to listen for, a sophomore Running Back who could see a few carries this year.

Luckily for the Running Back committe, a good portion of the Offensive Line is returning for the Dogs this year. Jeremiah Dickey, Jonathan Hamby, Mason Thrasher and Ryland Smith should offer a lot of protection for their backfield.

Defensively, Juan Allen, the senior ballhawking DBack will make QBs think twice before putting the ball in the air, as he led the SMC in interceptions last year.

Kyle Willard will be big on the D Line for the Dogs, look for hum to get a lot of penetration against smaller SMC lines.

The Linebacker position is where Murphy will be hurting the most defensively. Without Ray Rathburn and Landon Jordan, the Dogs will have to rely heavily on Ty Laney and Will Johnson. I would also expect to see Hunter Stalcup and Briggs Cornwell take their fair share of snaps at linebacker.

Murphy opens up their season on the road against Franklin. Murphy and Franklin have played for many, many years now, and it’s usually a pretty good game. Franklin has improved a ton this off season, so I would look for this one to be a lot closer than last year. Panthers QB Chris McGuire looks like a completely different QB than he did last season.

Unfortunately, or fortunately for the Dogs depending on how you look at it, week 2 will be a bye week. This could really hurt Murphy coming down the stretch, but if their guys aren’t 100 percent ready to go in week one, this will give them another week to heal up.

Week 3, Murphy will face Georgia Force Christian. GFC is an independent Christian school. In 2020, they went 8-3, with one of those 3 losses coming against Copper Basin.

Next, the Dogs will face 1A Tennessee power house South Pittsurgh. South Pitt was 13-2 last year, losing in the TSSAA 1A State Title game by 6 points. The Pirates have lost 8 games in the previous 5 seasons. They are the cream of the crop when it comes to high school football in Tennessee. You’ll really find out just how good the Dogs are this year come September 10th.

After the highly anticipated game against South Pitt, Murphy will host Life Christian Academy before traveling to Union County on September 24th. Longtime Murphy Defensive Coordinator Thomas Nelson will be on the sidelines coaching against the Dogs in this one, and I imagine it’ll be a fill house in Blairsville. This is another game that will test the Dogs all around.

Finally, Murphy will open up conference play on the road against Cherokee on October 1st. Cherokee is going to be a much improved football team, and Murphy will have to find a way to contain QB Don Bradley in order to come away with a W.

Up next is Hayesville at home. This should be smooth sailing for Murphy, as Hayesville doesn’t quite have the numbers to keep up.

After Hayesville, Murphy will host Robbinsville on October 15th. Always one of the most hyped games of the year, this will decide who your conference champ is going to be.

Murphy will then end the year on the road against Swain and Andrews. Swain will probably be down once again this year, but I think Andrews is going to cause problems for everyone in the SMC. Andrews has the individual players to compete with anyone in the SMC, they just do not have the depth.

This schedule for Murphy is going to help them find out who they are, without breaking them completely. They have two really tough games against South Pitt and Union County, but they do get Robbinsville at home to even things out.

I think once again Murphy has a lot of doubters heading into this football season. I know a lot of people are worried that Gentry won’t be on the sidelines and that so much change has happened with the team. But Murphy is still Murphy. And they always will be. They are the favorites to win the conference outright, and they are going to be a lot of people are going to be changing their tune about the Dogs come October.