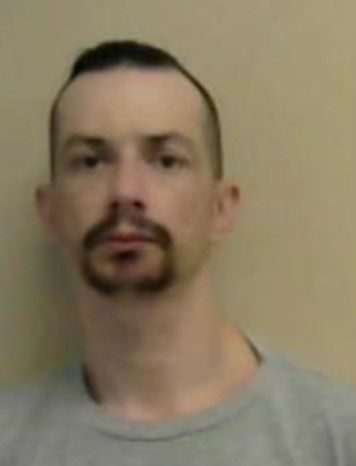 MURPHY, NC – A Cherokee County man will spend more than a decade in prison after admitting to five criminal charges, including breaking and entering, trafficking and possessing illegal drugs.

North Carolina ensures drug trafficking convictions have some of the harshest penalties in the state. The mandatory minimum is set based on drug type and weight.

Senior Resident Superior Court Judge Bill Coward handed down the requisite sentence of 90 months and ordered Timpson to pay a $100,000 fine. 470 days of pre-trial confinement were credited toward Timpson’s sentence.

The trafficking and burglary charges were consolidated for sentencing, as were the charges of possession, conspiracy to sell and deliver, and breaking and entering. The latter carried an active sentence to be served consecutively to the first sentence.