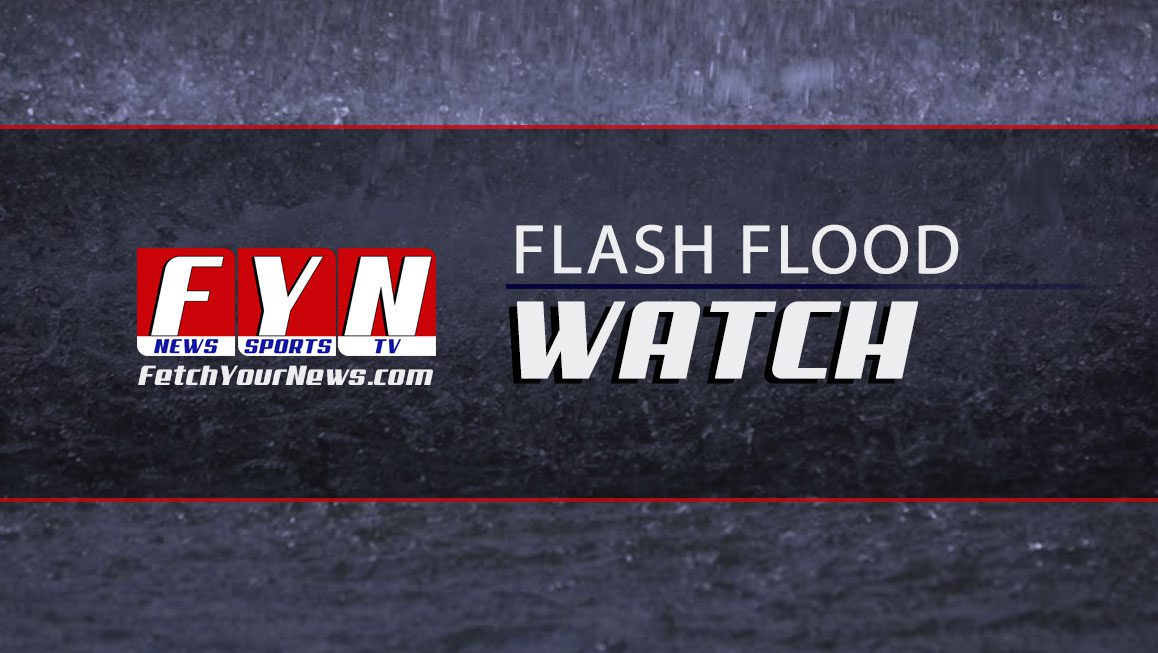 MURPHY, N.C. – Murphy and Hayesville are under a flash flood watch until Thursday, October at 8 a.m.

Neighboring Georgia counties are also under a flash flood watch and portions of east Tennessee.

“Several rounds of showers and thunderstorms are expected through Thursday morning. Additional rainfall amounts of one to three inches, with locally higher amounts especially over the southern plateau, will be possible. This will result in the potential for flash flooding of rivers, creeks, streams, and low spots in hilly terrain.”

The weather appears to improve by the weekend.