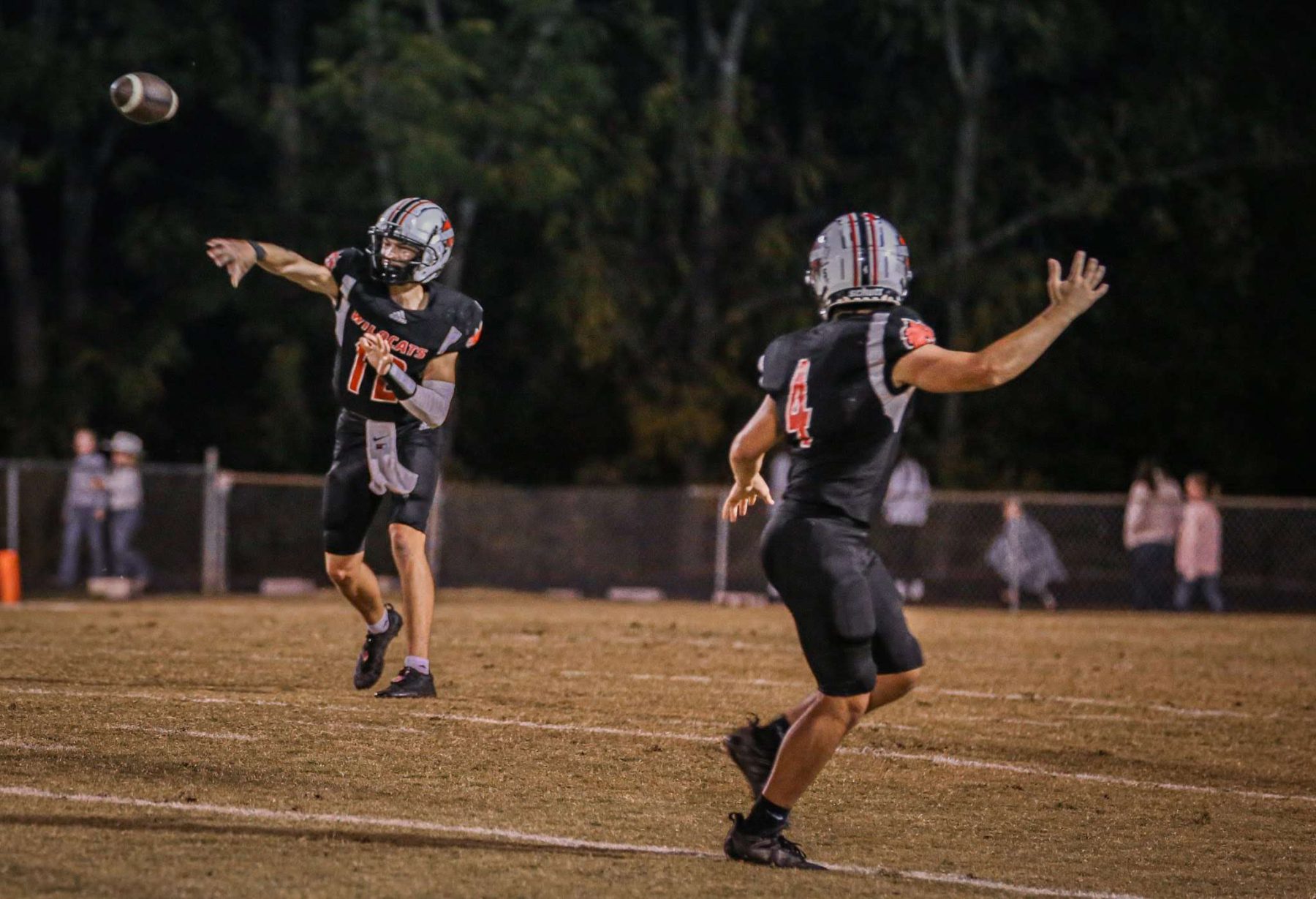 Cherokee, NC- The Wildcats used a big first half to knock off the Braves 42-21 as Andrews remains undefeated on the year. The Wildcats totaled 392 yards on 46 plays on offense and their defense did their part as they forced four turnovers, including 2 Isaac Weaver interceptions. Andrews got this one going early with a big 21-point first quarter, and they steadily kept putting it on the Braves, limiting any Cherokee momentum. WR Cole Anderson had a solid game bringing in 2 TDs while Eli Aguilar added a TD on the ground and was on the receiving end of one of Donovan Bateman’s 3 touchdown passes.

Andrews standout QB Donovan Bateman threw 3 TDs in this one and nearly 300 yards through the air. Senior RB Austin Martin added 102 yards on 5 carries with most of that coming on a big 93-yard TD run early in the first quarter. Eli Aguilar had 9 carries for 53 yards and another TD on the ground. Cole Anderson led the way in receiving for the Wildcats as he brought in 107 yards and TDs on 4 receptions. 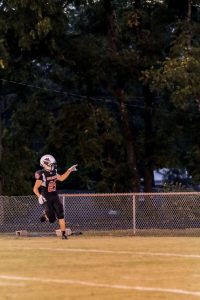 The Braves were unable to recover from the big first quarter deficit and fell in this one. Kaden “Tso” Smith had two TDs on the ground with Chase Calhoun adding another rushing TD.

The Wildcats are now 8-0 (3-0) on the season and they will host Robbinsville who sits at 6-2 overall and just suffered their first SMC loss of the year at the hands of the murphy Bulldogs. For the Braves, they now fall to 1-7 (0-3) and will host the 5-3 (1-2) Hayesville Yellowjackets.