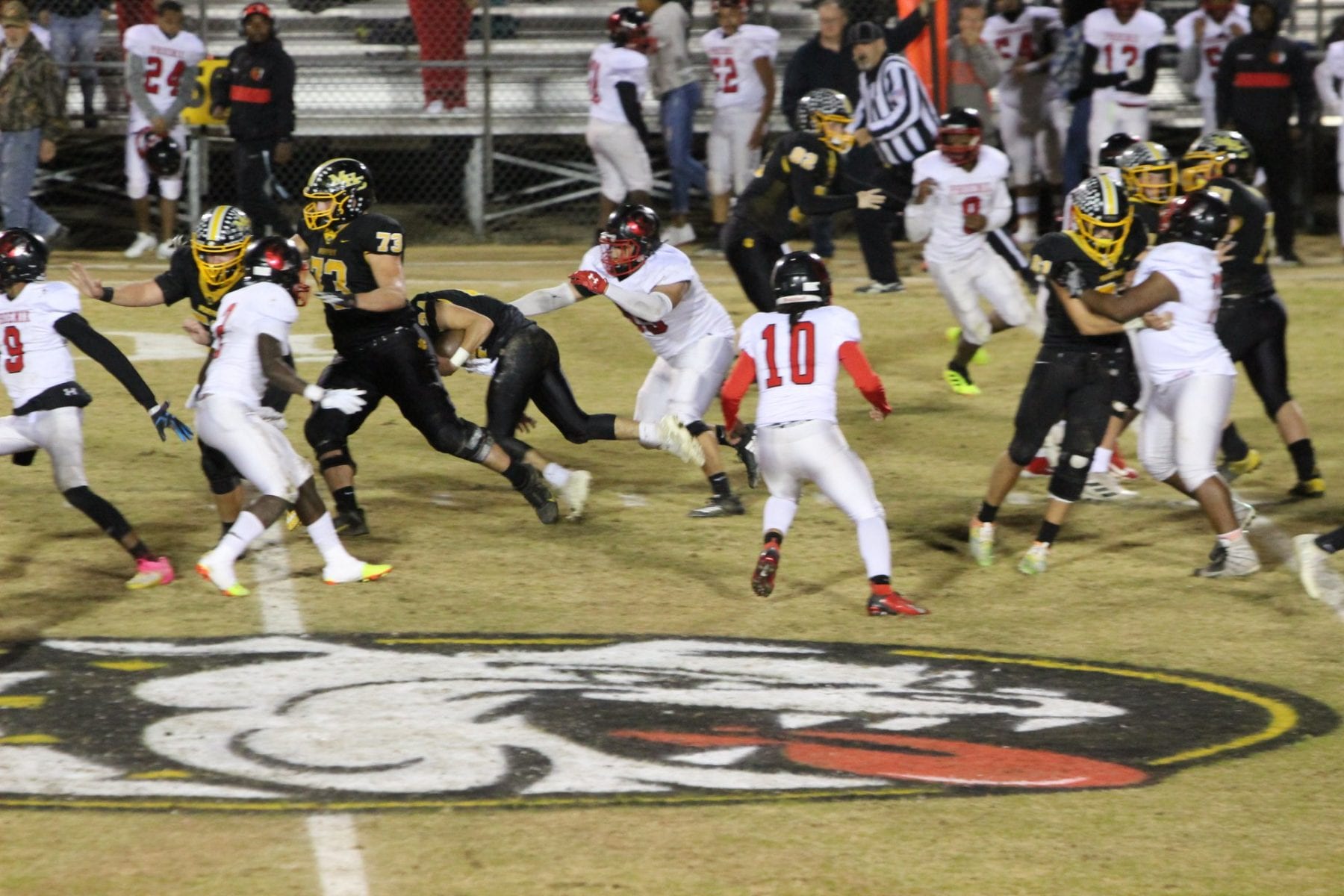 North Carolina Governor Roy Cooper held a press conference earlier today, where he announced that school systems will be operating on Plan B which is a split, virtual and in person system this fall. School districts are also allowed to operate under plan C, which is strictly virtual online learning. Regarding sports, he announced that he is leaving the decision about whether or not to have upcoming athletics seasons to the North Carolina High School Athletic Association (NCHSAA).

Cooper stated,“The NCHSAA will be making the decisions about high school sports and what they’re going to engage in.” He went on to say, “I love fall sports and enjoyed playing them in high school. I know a lot of our student-athletes want to get back into playing sports. NCHSAA will be consulting with public health experts, including our staff here at the Department of Health and Human Services. It’s my understanding that they will be making specific decisions a little bit later on in the process.”

Plan B is what the Governor has implemented going forward, which will probably work out to where about 50% of students will be taking classes in person and the other 50% will be taking online classes. Earlier this month Que Tucker, the NCHSAA commissioner, said earlier this month that Plan B would be the most concerning if implemented because it leaves so much unknown.

She also commented, “By Aug. 17, if we have an understanding from NCDHHS that we can proceed with higher-risk sports and what those health and safety guidelines would be, we could then move forward and be able to play some games. If you back up from that, when the governor makes an announcement, we’ll have a better feel for the Aug. 1 date for first official practice for fall sports or whether we’d have to push things back to Aug. 15 or Sept. 1 I try not to draw any lines in the sand or cross any lines. If we get an Oct. 1 date, for example, to go ahead and play some sports, it would be incumbent upon us as a staff to put together some sort of a schedule for those kids to play, even if it’s a month or a month and a half, and end with a conference championship. But it’s not fair to students or coaches to preempt what the governor and his team are trying to do to keep us safe as North Carolinians.”

North Carolina will remain in phase 2 of the reopening process for three more weeks, which leaves the NCHSAA operating under phase one of their plan.